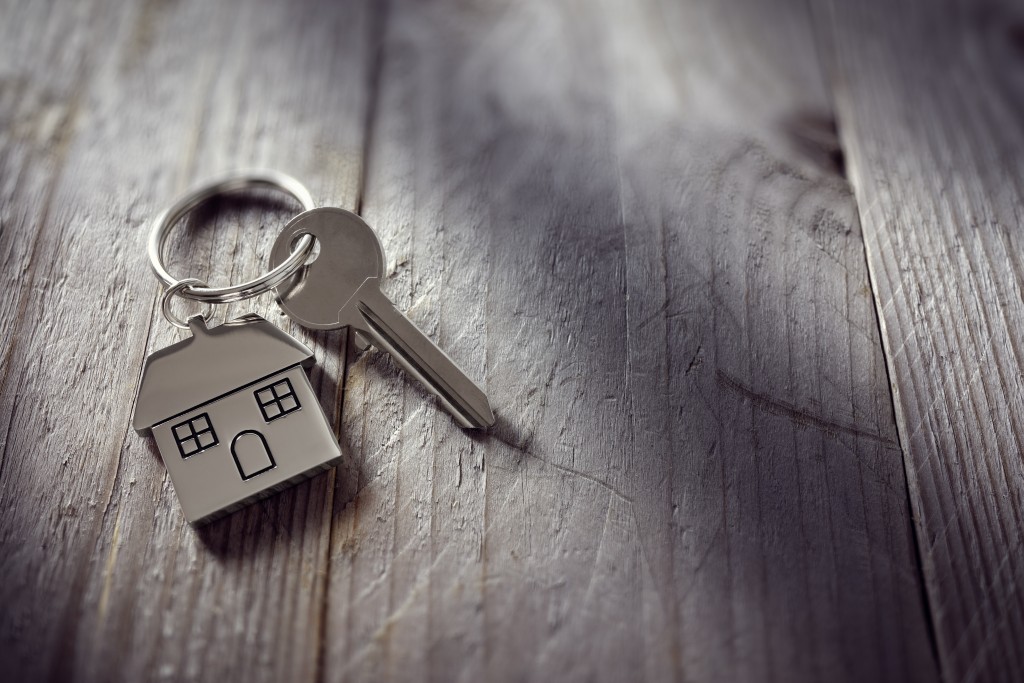 National Australia Bank chief economist Alan Oster said that despite a price slowdown, first-time buyers would still find it expensive to buy a house. As more people move to Melbourne from Sydney, the level of competition among buyers would also become greater.

That could mean a house and land for sale in Truganina may be a good alternative than the same property in Melbourne, where prices continue to be expensive despite a slower growth.

You may think that waiting for prices to fall will be a good move, but Oster said that high home prices would likely prevail until late 2019. Some experts also believe that even if prices have started to flatline, they grew around twice the amount in 2012.

Lower interest rates, strong population growth due to migration and a lack of properties are the main reasons for this. As of April, home prices in Melbourne rose only 0.1 per cent, but it reached more than $914,000. Apartment prices are much cheaper despite recording a higher increase, up 0.7 per cent to more than $505,000.

The reasons more people move to Melbourne from Sydney involves the latter’s geography and sky-high home prices. Unlike in other cities, the central business district of Sydney is at the far end of the eastern region.

This means you would need to find homes as far away from the CBD as possible if you want cheaper prices. The median price of a house in Sydney costs more than $1.03 million.

Buying a house in a Melbourne suburb may be a better idea. It may be wise to decide soon, as the influx of people from other cities could make it harder for you to make a bid.