Why You Should Buy a House in Whittlesea, Victoria in 2019 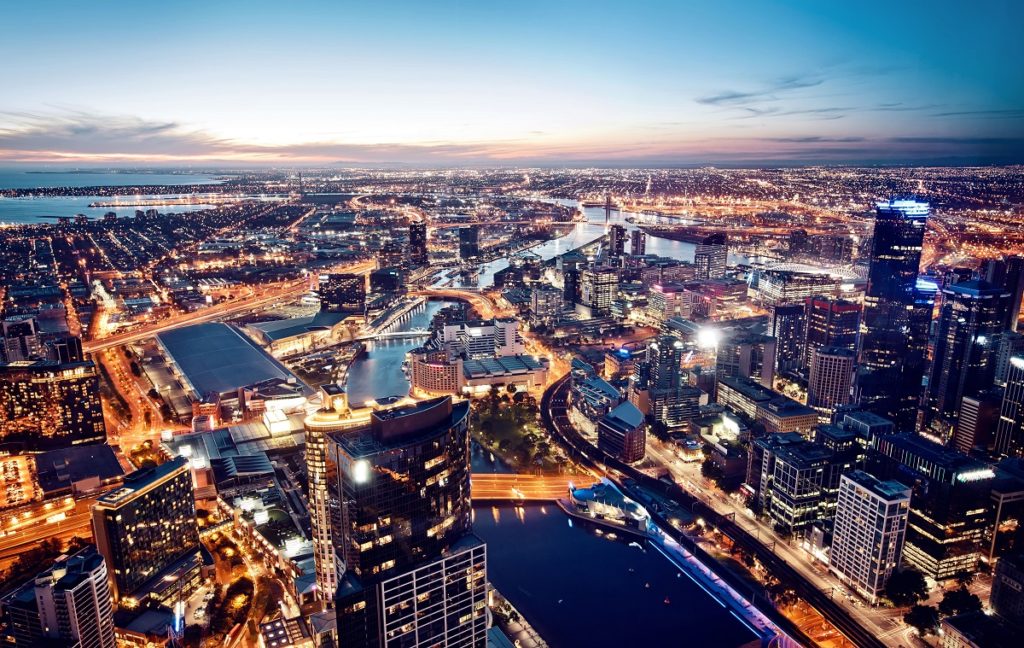 The Bayside and Surf Coast in Victoria rank as the happiest places in Victoria  based on the quality of life, according to the Happiness Project. If you are planning to buy a house in the state, these are some of the areas that you should consider to purchase.

Those who are keen on buying properties in Melbourne should also know that many suburbs are expected to register double-digit growth in values, according to the Real Estate Institute of Victoria (REIV). For instance, the value of house and land for sale in Whittlesea rose by 20 per cent in the year to September 30. Prices may have increased, but the figures are relatively cheaper than in the capital city.

The Best Suburbs for Quality of Life

Researchers from Bond University in Queensland analysed different suburbs throughout the country, and they based the score for each one of them from one to 10 on different categories. In Victoria, the Bayside and Surf Coast each gained a score of 8.3, which is the second highest nationwide.

Only New South Wales’ Ku-Ring-Gai scored higher than any other suburb with 8.4 out of 10. Ku-Ring-Gai outranked other suburbs mainly because of its perfect score in terms of safety, accessibility, and wealth. Other categories in the study included affordable housing, education, community, employment, work-life balance, and health. It covered more than 500 communities in Australia. 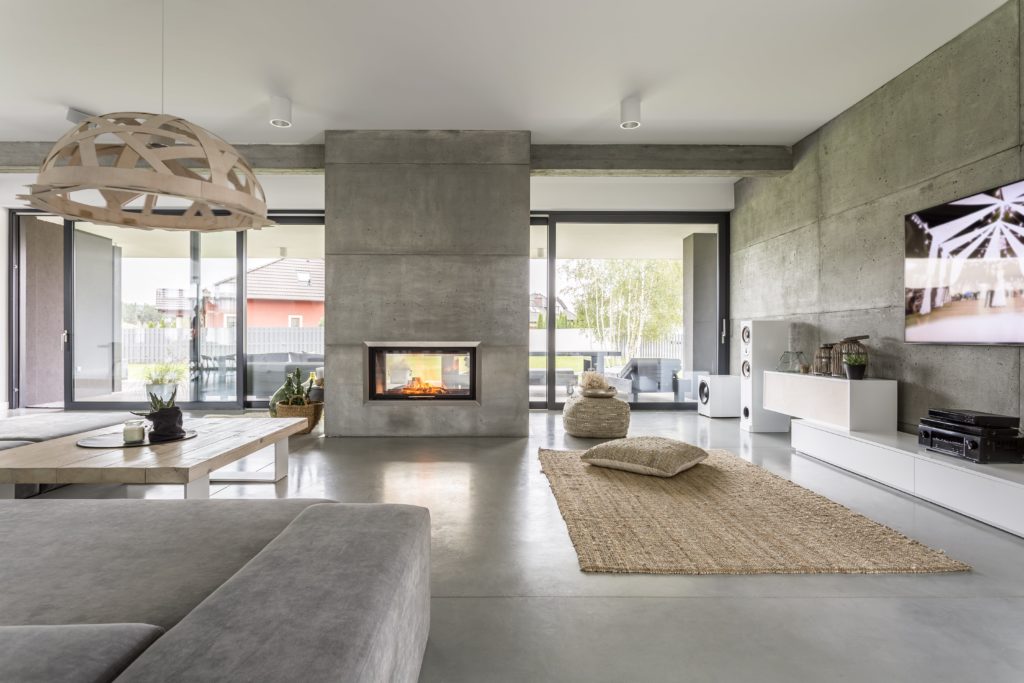 Most people think that low prices for homes are already a good enough reason to live in a certain community. If you are thinking of buying real estate from an investment perspective, cheap prices should not just be the sole consideration. You also have to think about the projected growth rate in values if there are no sudden and negative changes in your chosen market.

Whittlesea is one of the suburbs that bucked the trend of falling prices in Melbourne, along with more than 65 other places near the city. REIV data showed that a majority of the places that recorded higher property values in the 12 months to September.

The Cost of Buying Properties in Victoria

The median price for real estate in Victoria will vary, but REIV president Robyn Waters attributed the high demand for houses as a primary driver for price appreciation. That is because many properties in Whittlesea and other suburbs are much cheaper compared to prices in greater Melbourne, where the average price costs $834,000 .

For instance, the median price in Millgrove rose the highest during the covered period. Homes in the Yarra Ranges town cost $401,500 on average, up by almost 31 per cent in September year over year. The second-biggest increase median price happened in the Dallas suburb, where prices rose by 26.6 per cent (or up to $529,500).

Bayside and Surf Coast may be the happiest places to live in Victoria, but that does not mean that other suburbs are not suitable communities. You may be lucky to find a cheap house in Dallas, Millgrove, or Whittlesea, but competition for homes will be tough whether or not you plan to buy in these suburbs.