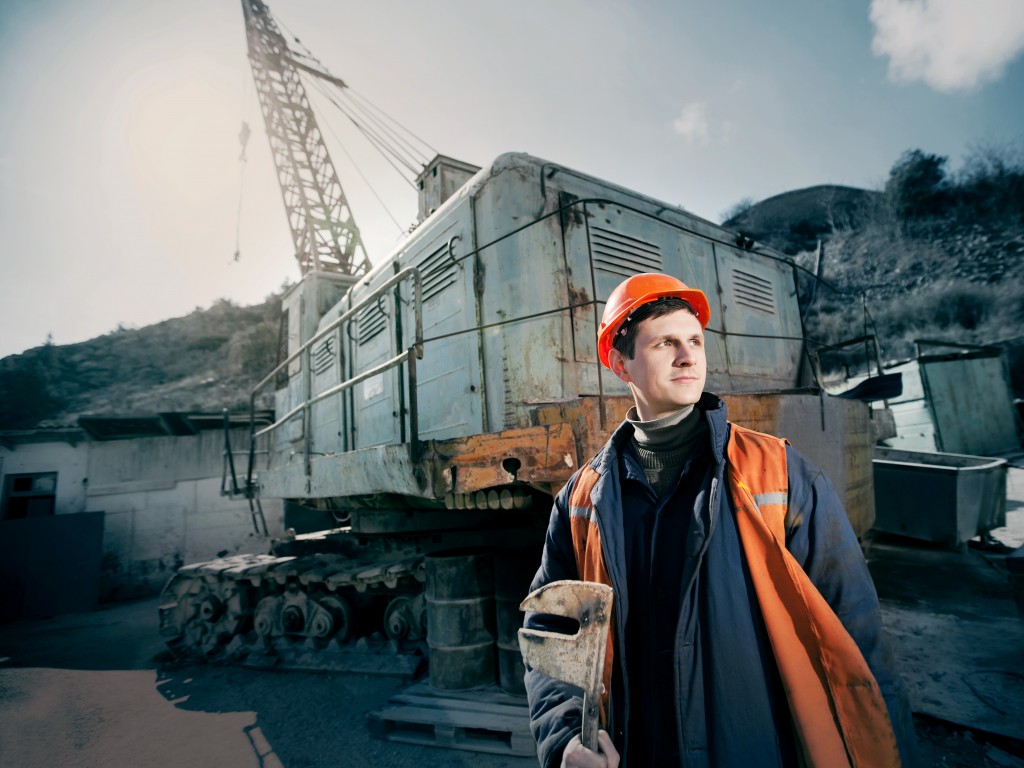 Better mining infrastructure such as pipelines with polyethylene pipe fittings and other resources will be a bigger necessity among Australian coal producers. This is after an industry outlook showed that the demand from Asia-Pacific markets will increase in the next 12 years.

The International Energy Agency (IEA) said the demand may grow by 492 million tonnes. It likewise estimated that the country’s output may surpass the U.S. in the next two years.

Mining is a dangerous yet lucrative profession or business venture. There are risks involved since miners are dealing with a variety of factors when searching for minerals underground. The elements could be their greatest ally or their worst enemy. The ground may shake and cause a landslide that can leave many people dead, not to mention the danger that comes with leaking gas pipes.

This makes is more important to invest in a reliable piping system throughout the mining site. It does not only ensure the safety of miners; it likewise facilitates a smooth and trouble-free operation. Good thing more mining companies are recognising the importance of prioritising workplace safety. They invest in safe practices and equipment to make the mining site less prone to accidents.

It remains to be seen whether or not the forecast may happen as expected since many companies are not willing to invest in an uncertain market and regulatory environment. The increasing shift towards renewable energy sources likewise dampened the rosy outlook on demand and supply. 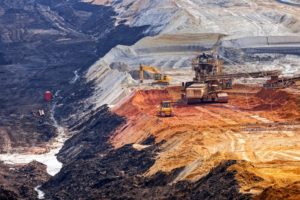 Despite the challenges, mining companies should note that developing nations in Asia will still be major export markets. These countries have yet to implement a sustainable approach to renewable power generation. In India, for instance, the huge demand for electricity will cause coal-powered plants in 2040 to produce almost twice their current output. That means the demand for coal will likewise increase and the mining companies would need to double their production.

The IEA forecast also revealed that Australia’s coal production in 2040 would be the second-biggest in the world, next to China, so exports would most likely increase by then. Australian energy exporters could record a 20 per cent increase in net exports by that year, which will be equivalent to around 430 million tonnes. This would be good for the economy since more countries will import coal and bring money to the table. As a result, Australia’s total income will also increase.

Still, regulatory policies in the country and overseas will largely affect the real outcome over the coming years. Companies should then try to find a balance for a diverse energy mix comprising non-renewable and renewable energy sources. This balance will help them prepare for unfavourable circumstances in the future. It will keep their business stable even if the demand changes or the supply of energy sources dwindles.

Coal mining infrastructure will be important for sustained operations, whether or not the outlook becomes true. If you plan to upgrade your pipelines, choose a supplier that specialises in the different systems for a variety of purposes.