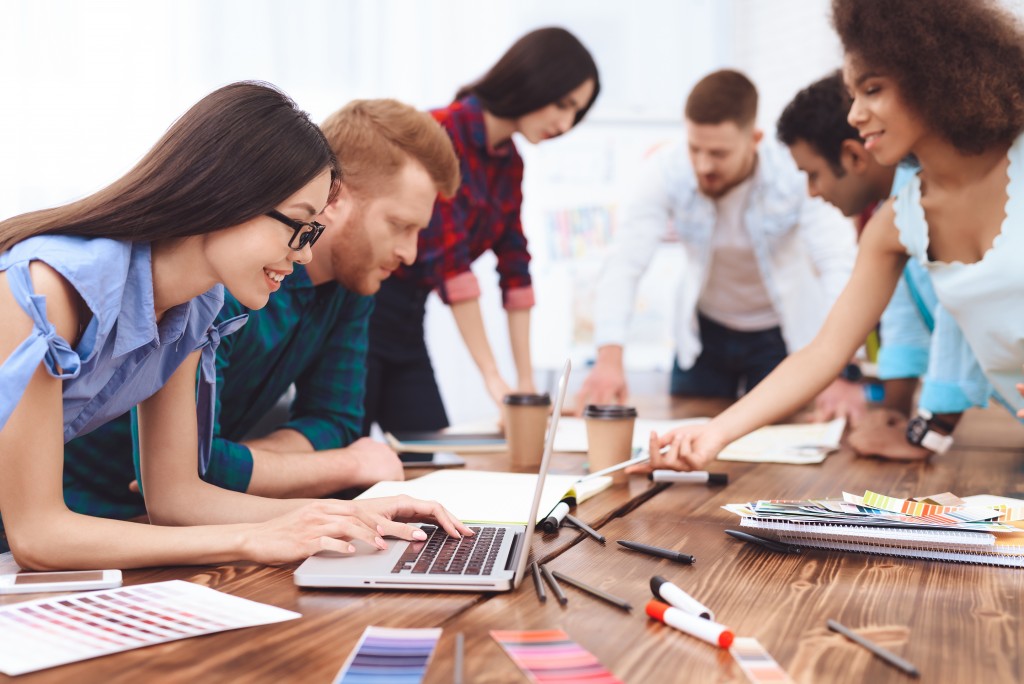 Flexible office spaces in Australia will be more common over the next ten years as commercial real estate tenants, particularly start-up companies, look for cost-efficient workspaces.

If you plan to open a business today, you should consider the advantages of a franchise model for shared office services. Co-working spaces are expected to account for around 12 per cent of the commercial office supply in the country by 2030, which means that getting started now provides you with enough headstart to take advantage of growing demand.

The projected growth for shared offices represents as much as thrice the current level of supply. Also, the economy will seem to benefit from the expansion through $122 billion of savings from lower operational costs for companies. Better productivity and increased satisfaction among employees will also be other factors for the economic output since many of them would likely have to commute for a shorter time to reach their office.

These are just some of the reasons why businesses have picked up on the co-working space environment. This used to be reserved for newly minted companies with a small staff or those with remote worker. However, even traditional employers are now using it for their benefit. The insurance industry, for instance, is an example. 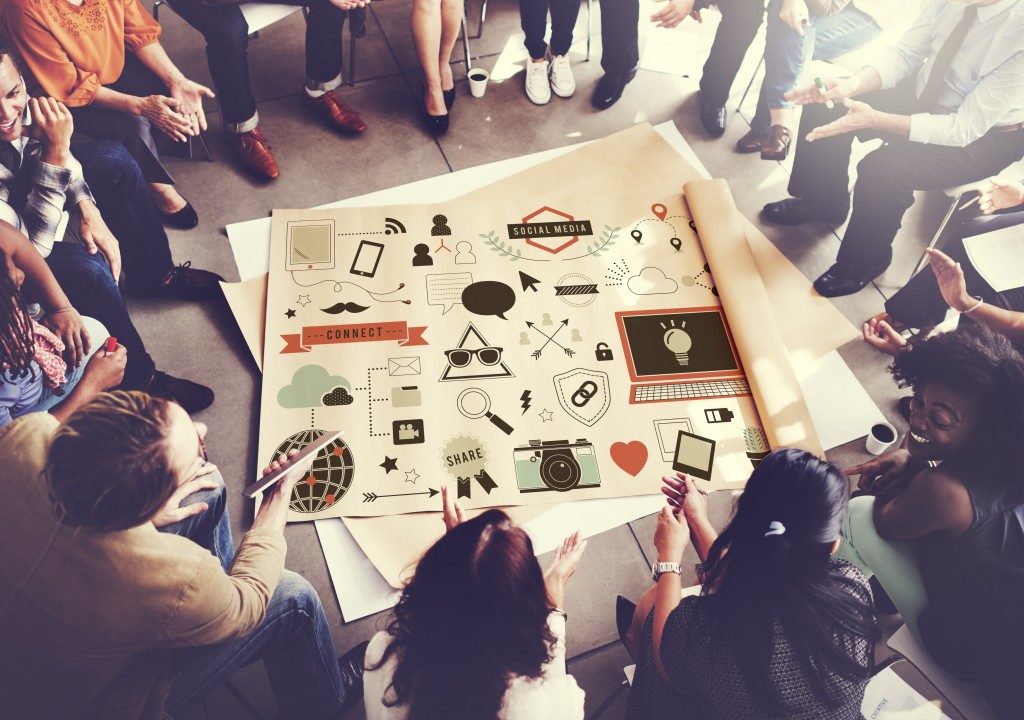 The insurance sector had more job listings for remote positions over the past year, which means that people will need to work outside in a non-traditional office setting. While staff are unlikely to work from their own homes, this indicates that the strictly corporate industry no longer sees remote employment as an unfit choice for a workspace.

Remote employment in Australia across all industries has been common in the last ten years partly because of traditional employers becoming flexible. Today, nearly half of all employees work away from the office for at least thrice a week, while others work outside for at least once a week. The trend is not just happening in Australia, but also in other countries.

Not Just in Australia

A lack of large workspaces in other countries from the Asia-Pacific region is mainly causing the rapid growth of shared office services. Multinational companies with operations in the area continue to expand, which inadvertently makes the demand exceed the available supply.

Another reason is the emergence of more entrepreneurs in China, Hong Kong, India and the Philippines. Gone are the days when big-wig companies were the trailblazers in their respective industries, as many individuals have become successful in becoming global influencers. As a result, most of these people look for an alternative workplace environment.

In the end, those who wish to capitalise on the rising demand for shared offices should think about buying a franchise. Unlike a new business, an established brand makes it easier for you to find new tenants. A company with the most number of services is a good pick when choosing among franchise models since it allows to you have a better comparison of various services.