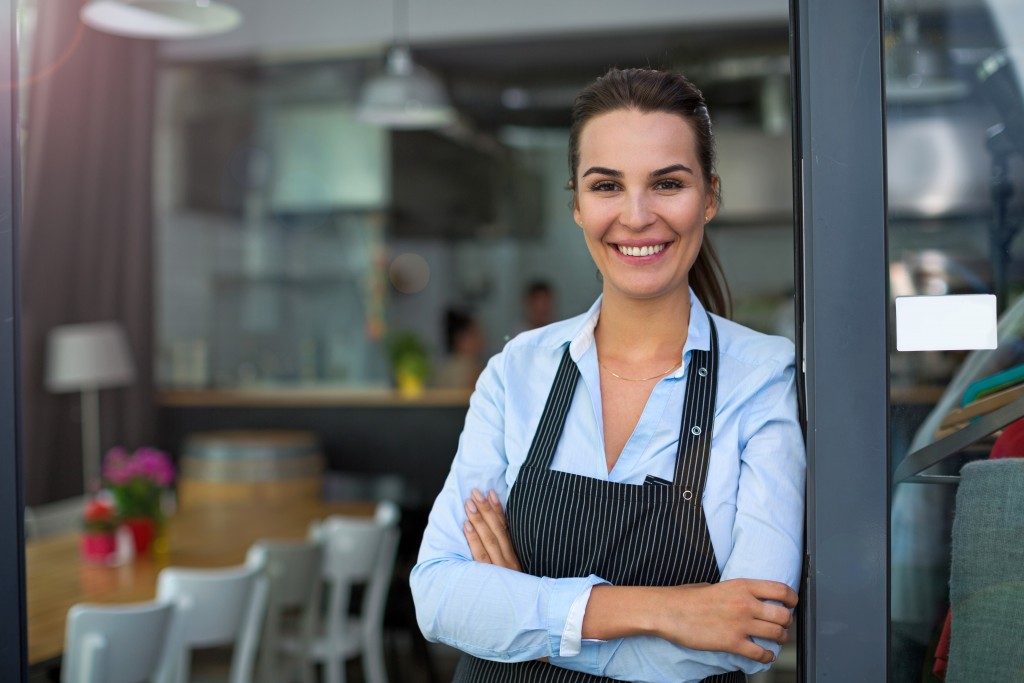 The location serves an important factor for opening a new restaurant, so knowing the right place could sometimes be a tedious effort for some people.

An analysis ranked Cincinnati, Milwaukee, and Minneapolis as the three best places to open a new dining establishment in the country. If you’re planning to open a Mexican restaurant, franchise opportunities in these cities should be among your considerations.

The analysis based its findings from each city’s average annual revenue, employee salaries, and the number of restaurants for certain demographics that spend the most on eating out. It showed that Milwaukee only has a few restaurants per capita, which means the market isn’t saturated yet just like in Minneapolis. In Cincinnati, there are several establishments yet most are owned under a chain brand.

However, that doesn’t mean that you should just drive to any of these cities and start looking for potential sites. Despite Americans spending significantly on eating out, 50% of new dining establishments shut down within 18 months.

The initial investment for a new restaurant costs $275,000. If it’s too steep, opening a food truck is another option with costs amounting to $50,000 on average. Some people decide to test their product by offering them on food-delivery apps such as UberEats, GrubHub, and DoorDash.

This saves money from paying upfront costs on opening a storefront, but take note that it isn’t a sustainable practice. Instead of wasting money testing your product, it would be better to pitch it as an additional item on a franchise restaurant’s menu.

A restaurant franchisor helps aspiring business owners by assuring that they no longer have to worry about picking the right location. Unlike starting a business from scratch, a franchise model is also a good choice for those who want a greater chance of success in their new venture.