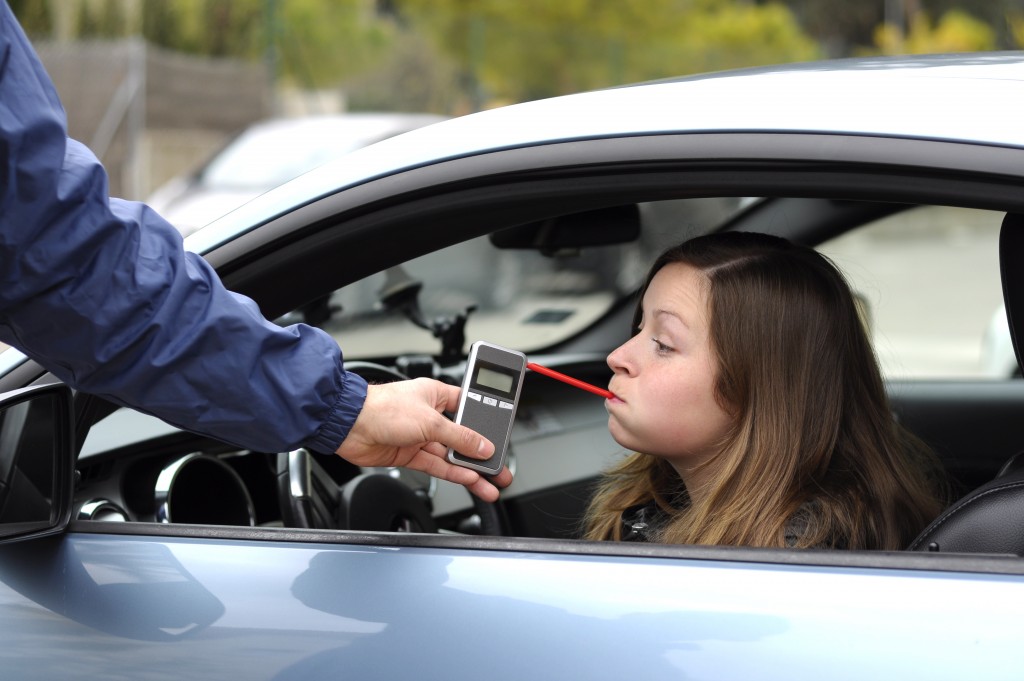 Drunk driving does not only put you and other people at risk of injury and even death. But, it can also get you into legal and financial troubles. Here are some of the things that could happen if you are arrested and convicted for driving under the influence or DUI:

Individuals arrested under the suspicion of drunk driving will be taken to the nearest police station or jail, where police will take their photographs and fingerprints.

You may be immediately released if someone comes to pay your bail, but some states have laws that require the offenders to be held for a period of time until they sober up.

In most states, the first offense is classified as a misdemeanor and punishable by up to six months in jail. Jail time, however, may increase under certain circumstances. Some states, for instance, may impose severe punishments for offenders whose blood alcohol concentration at the time of their arrest was considerably high. Many states may also require jail time of at least several days on the first offense, which could increase to several months or a year for subsequent offenses.

Alternatively, if the court releases you on probation, it will likely require you to engage in community service.

You will receive a ticket or summon during your arrest. It indicates the date you need to appear in court to face DUI charges. Bail bonds in Raleigh, NC can be a great help if you want to wait for your trial date out of jail but don’t have enough money to settle the bail amount.

Even for a first-time conviction, your sentence will likely include losing your driving privileges for a certain period. Retrieving your license after the suspension or revocation period is not easy. You may have to go through a learning program known as defensive driving school. Before admission, a counselor will conduct an evaluation to determine if you have alcohol abuse or alcohol dependency problem.

The state may also require an ignition interlock device in your car before you can drive again. This device will prevent the vehicle from starting if it senses you have alcohol in your breath.

Part of your sentence if convicted may include paying a fine, which could vary depending on circumstances, such as whether you have damaged some property or injured another party. Driving while having a suspended license will also result in new charges and more fines.

If you get convicted of a DUI, you will likely have to get a special insurance policy called SR-22 insurance before you can drive a car again. The cost of this insurance in states where this is mandatory may be double or three times your premium. You may have to carry this expensive auto insurance for about three years.

There’s nothing wrong with partying with friends. But when going to a booze-filled party, it’s best to leave your car at home or assign a designated driver in your group. Remember, drunk driving charges come with costly repercussions that may greatly affect how you live your life in the future.