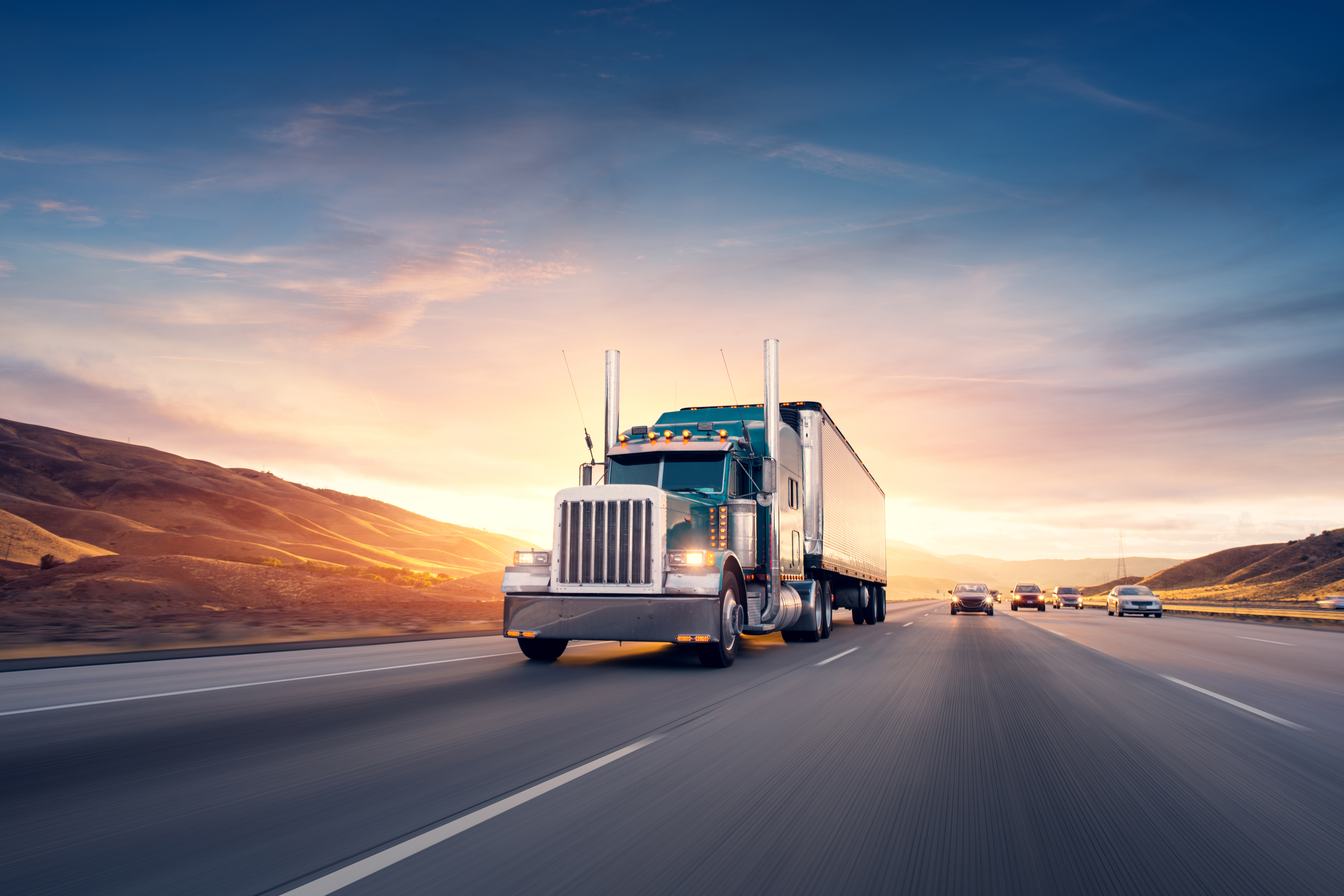 U.S. trucking companies should expect to struggle with finding new drivers at least until 2020, even if salaries have increased in the country, according to UBS economists.

Based on Bureau of Labor Statistics data, a truck driver per-hour salary in December cost an average of $23.75. Companies usually need to adjust their tax preparation for truckers — a service offered by firms such as equinoxbusiness.com — in case of an increase.

In other cases, it would be necessary following the federal government’s tax reforms.

UBS chief economist Seth Carpenter said that the wage growth among truck drivers could lead to the addition of 10,000 truckers in the next two years. However, trucking companies would need far more than this number.

According to the American Trucking Associations (ATA), the industry had a shortage of 50,000 drivers in 2017. While it can be hard to recruit new drivers, retaining them seems just as difficult. The turnover rate in 2018 would likely reach around 90%, compared to 81%, said ATA chief economist Bob Costello.

A shortage not only interrupts the workflow of companies but also causes transportation costs to become more expensive.

Businesses that suffer from a lack of drivers include those in the retail sector. Several retailers depend on trucks for the delivery of consumer goods to physical stores or send items to customers buy products online.

The timely distribution of products simply becomes problematic when there are only a few available people to deliver shipments. If you think shipping rates are costly now, be prepared for further increases in the next two years amid high demand for trucking and a low supply of workers.

Companies need to think of ways on how to attract younger talents and retain current workers. Otherwise, a persistent shortage will have dire consequences for the U.S. logistics and supply chain network.