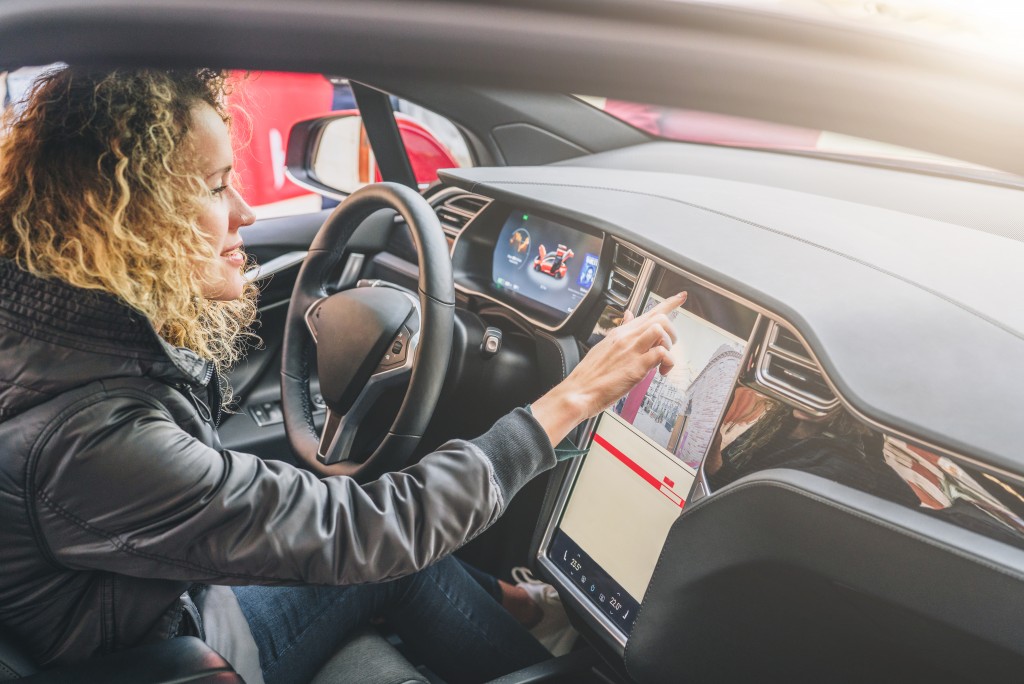 Electric cars were just a cool concept in the past but is now a tangible product ordinary people purchase and own. Although the market is still small, some top-selling models have claimed a fair share of the market. Some electric car start-ups are also developing better lithium batteries for various electric car models so they can build better performing and higher powered vehicles.

If you’re thinking about switching to electric cars, here are the most popular models in the market today.

No. 5 The Nissan Leaf

This model used to be the best selling electric car in the market when electric cars were just starting to get noticed. Nissan has entirely rebooted the car model for the 2018 release and added great looks, better tech as well as an improved range. However, the popular Leaf has already been overtaken by the Tesla Model 3. Additionally, the Leaf also has a limited range of only 150 miles while other models are making 200 to 300-mile benchmarks. Although this car model is the cheapest among same range cars, people want to complete a journey on a charge, and this one doesn’t make the cut.

No. 4 The Chevrolet Bolt

The Bolt used to place number 2 on the most popular electric cars sold, but it has dropped to number 4 on the list. However, electric car enthusiasts are looking into GM’s expansion on the Bolt production line. This will determine if this model will sell considering that the current favorite – Tesla — has started phasing out tax credits. At the same time, GM cars have longer tax credit qualifications. 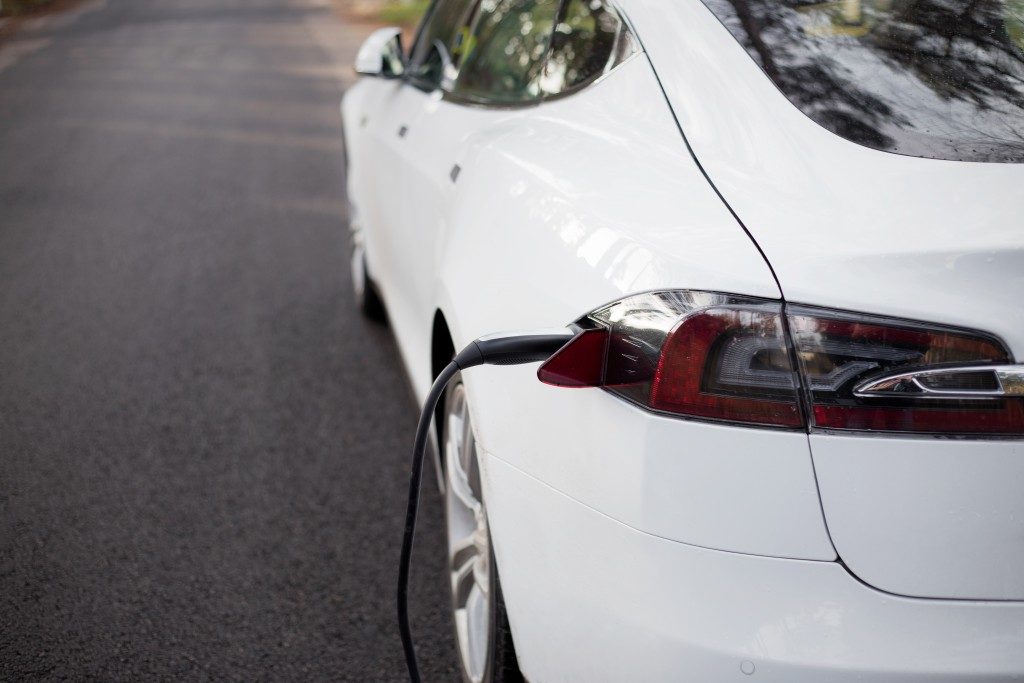 Sitting still at number 3 spot is the Tesla Model X. Some have speculated that this model suffered from the premature debut of Tesla’s Model 3, or that Tesla workers have focused more on creating the Model 3. Despite the obsession with crossovers and SUVs, Tesla’s vision on their Model X is a bit off. It also makes Tesla an odd car maker that created a crossover vehicle that is not their rock star – considering the popularity of crossovers Jaguar I Pace, Mercedes EQC and Porche Taycan has reached.

Before the top 1 in electric car popularity debuted, Tesla’s Model S was the king on the hill. This unit has sold as many cars as all the three German leading model sedans in 2018. There might be a bit of discrimination when the powertrains are compared, but the Tesla Model S has lured a lot of interested buyers during its popularity.

The Tesla Model 3 is a strong testament to the company’s stability beyond the hype and distraction of its CEO. This model is the premier electric car, selling in five-figure volumes a month. It sold as many units as the Nissan Leaf, and Tesla’s Model S combined. Additionally, most electric car enthusiasts are looking at the Model 3 to be the one that will make or break the company.

Electric cars are in vogue and demand now because of surging fuel prices. There’s also a more prominent call to lessen the carbon footprint caused by vehicles. As more electric car models are released in the market, expect car batteries to become smaller and more powerful too.