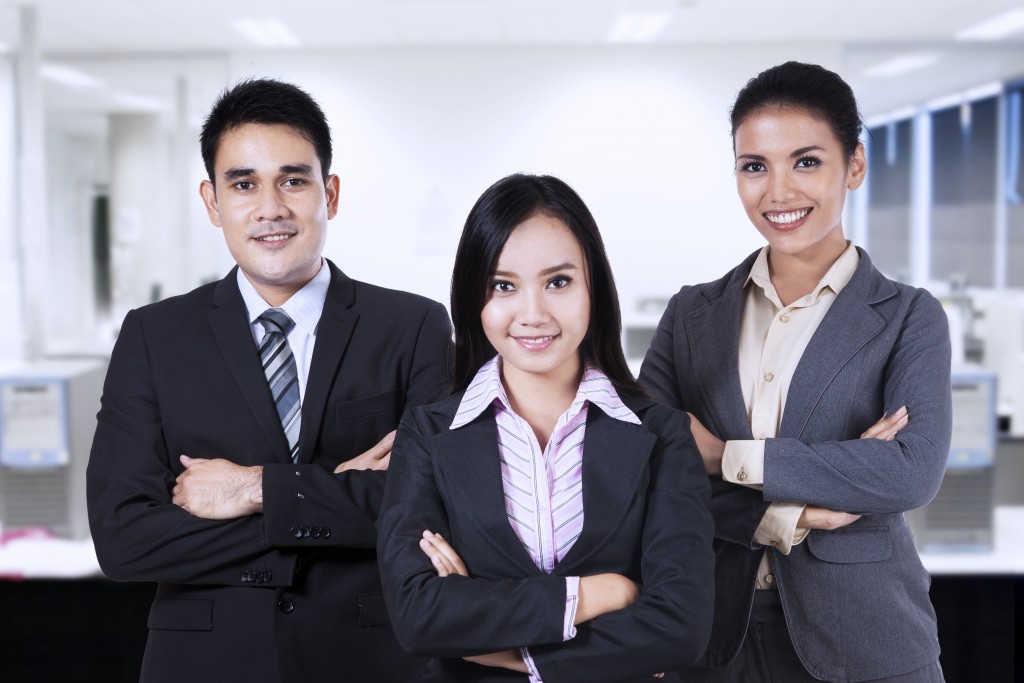 The TRABAHO Bill: What Can SMEs Expect?

Filipinos noticed big changes in the income tax system when the Philippine government started implementing the Tax Reform for Acceleration and Inclusion (TRAIN) Act this year. TRAIN is the first package of the Comprehensive Tax Reform Program (CTRP), which aims to make the tax system more efficient so that the government can raise more money for infrastructure investment and ease the burden of taxes among the poor and the middle class.

While the law did improve individual income taxes for certain income brackets, its accompanying provisions for excise taxes in petroleum and other consumer products ended up raising market prices and lowering the buying capacity of the very sector CTRP is supposed to benefit. This led many to wonder if the CTRP can truly achieve its goal.

Now, the second package of the CTRP is poised for enactment into law. The proposed Tax Reform for Attracting Better and High-Quality Opportunities (TRABAHO) bill has been approved by Congress on the 3rd reading and may be signed anytime soon. When it becomes law, the TRABAHO bill aims to lower corporate income taxes, boost growth for small and medium businesses, and create more than one million jobs.

Businesses operating in the Philippines must look into the bill ahead of its signing to determine how it will affect operations and to prepare for its impact. In a recent meeting with the Israel Chamber of Commerce of the Philippines, Department of Finance Undersecretary Karl Kendrick Chua presented the highlights and key points of the TRABAHO bill.

Why the Bill is a Timely Proposal

One of the main goals of the bill, Chua said, is to lower the corporate income tax (CIT) gradually from 30 percent to 20 percent until 2029, two percent every two years. He said the country has the highest CIT in the ASEAN and the most complicated tax incentive scheme. The bill hopes to streamline these incentives.

Even though the current system appears generous to investors, the “perpetual” fiscal incentives create a significant inequity. Companies qualified for incentives pay between 6 and 13 percent tax on net taxable income, while those that don’t qualify pay the regular 30 percent. He added that nearly all the 90,000 small and medium enterprises (SMEs) pay the regular rate. He also said that the export industry has not been as competitive as it used to be and foreign direct investment (FDI) is low compared with that of our neighbors in Asia.

Chua presented again the following incentives that the TRABAHO bill will implement should it become law:

The TRABAHO bill will also ease out some of the existing incentives. Registered business entities (RBEs) with income tax holidays may continue to benefit from them for another five years or until their ITH period ends, whichever comes first. Those enjoying the five percent gross income earned (GIE) may also continue depending on the number of years they have left.

If you’re unsure of how the TRABAHO bill might affect you, Chua advised that you visit the DOF website to learn more about this pending bill.

The CTRP has good intentions for the country’s economy, the business sector, and infrastructure. As to when the benefits mentioned above will be felt by the marginalized and working sectors, the government has not given a clear message.