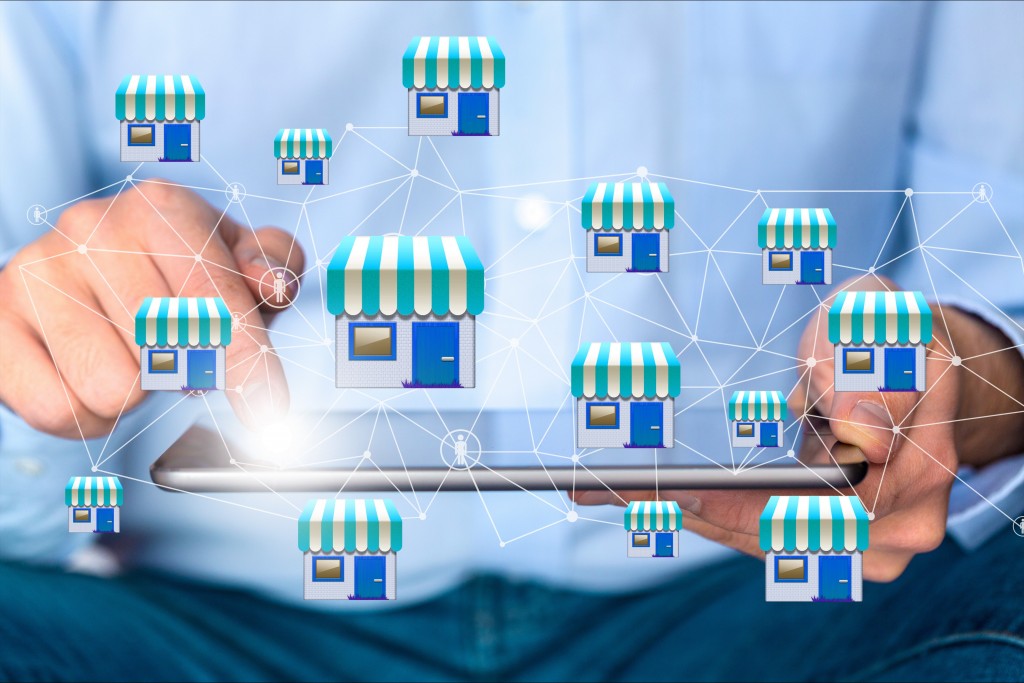 Owning a franchise indeed has many advantages. You get practically all the support and assistance you need from the franchisor and co-franchisees. Building a ready-made business becomes an easier task on your part as a new sole proprietor. But there is one thing that even sets a franchise model from all other business types. This is the opportunity of sub-franchising. You can create sub-franchises through a grant made by the franchisor.

Merits and Challenges Under Sub-Franchising 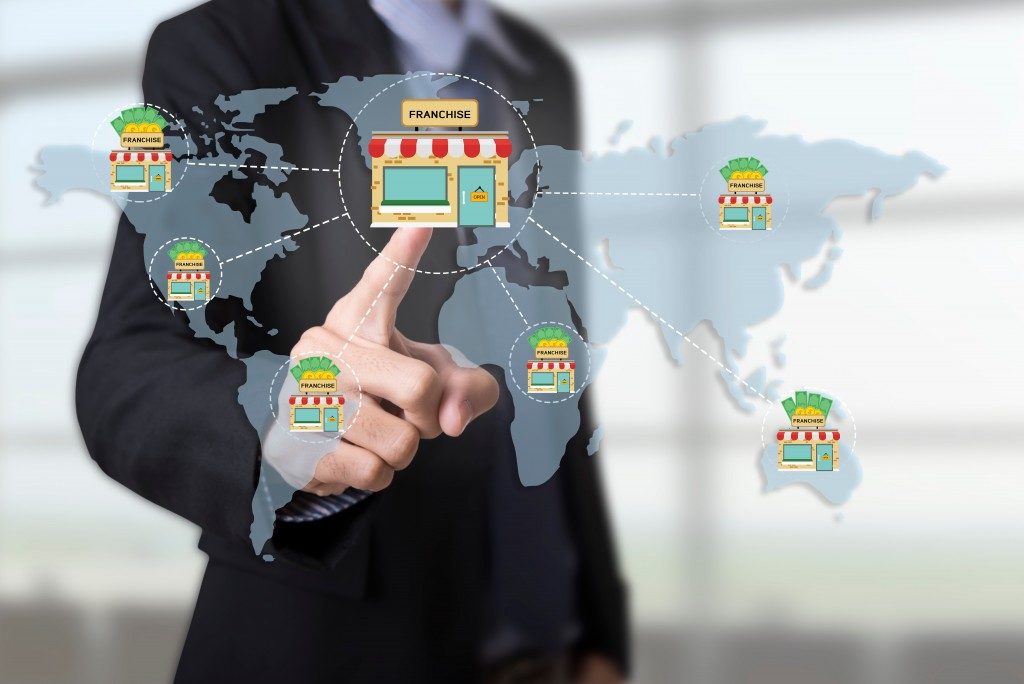 Sub-franchising offers a clear benefit of faster growth. Although the same aspect of growth patterns and behavior is observed as a standard franchise, the very source of quicker development for a sub-franchise is the more local setup, which allows the master franchisee to understand the local market better. As such, local knowledge is more defined and easily tapped into. More so, due to the closer geographical distance between and among master franchisee and sub-franchisees, logistical support is way better.

Challenges, however, do occur with this type of agreement. One is cost. New administrative and legal costs are incurred within a master franchise network. Franchise disclosure documents (FDDs) are separate, which may differ depending on the master franchisee’s needs. Another issue could be the weakening of the standards within the system. A number of master franchisees’ objectives may vary or diverge from a single franchisor’s vision over a franchise system. Also, the way cash flow is divided in the system will also differ, affecting the entire franchise value.

Opening new franchises within an area that is largely untapped or have a good future for business is what franchising is all about. The sub-franchising model is one way to uphold this, and it comes with a more local focus. This is beneficial to the franchisor and its franchisees in general as it does not only develop local markets but also widens its market reach.