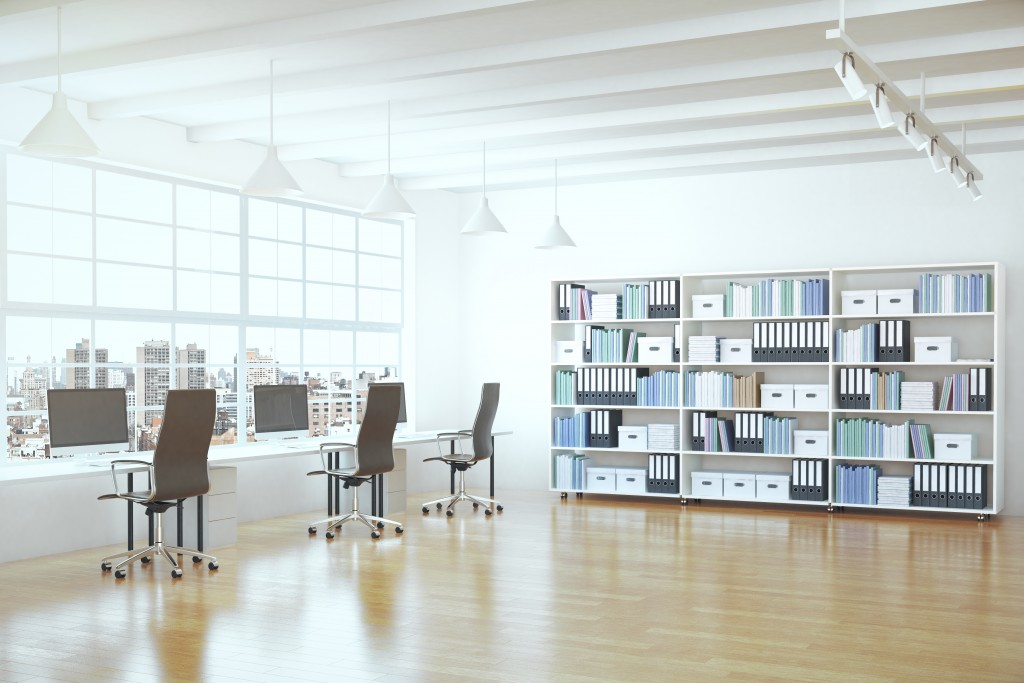 Those who operate a shared office space for rent in Singapore overtook the finance sector as the most significant source of demand for prime workspaces in 2018, according to a report.

The demand for commercial real estate also contributed to more expensive rental rates. As of the first quarter of 2019, you should expect to spend an average of $10.63 per square foot on renting an office in the greater CBD area. This represented a 3.7 percent increase over the same quarter last year. Average rents in the Marina Bay rose even higher by 4.8 percent to $12.54 per square foot.

Colliers International released a report about the coworking office segment’s growing market share in terms of net absorption, which is defined by counting newly occupied space after subtracting the vacancies. Flexible workspace operators aren’t only gaining traction in prime office districts in Singapore, but also other Asian countries.

In fact, they are much needed in Hong Kong due to the steep price of renting an office there. It costs almost $340 per square foot on average to rent workspaces in Hong Kong’s Central, which makes it the most expensive place for prime offices in the world. Part of the reason for the colossal figure stems from Chinese acquisitions of office properties. Some buyers are willing to pay a premium, and this has undoubtedly encouraged sellers to raise their asking prices.

As a result, rental prices in Hong Kong are so expensive that renting an office in New York’s Midtown and London’s West End lets you save up to 60 percent and 75 percent respectively.

How the Market Shifted Among Industries 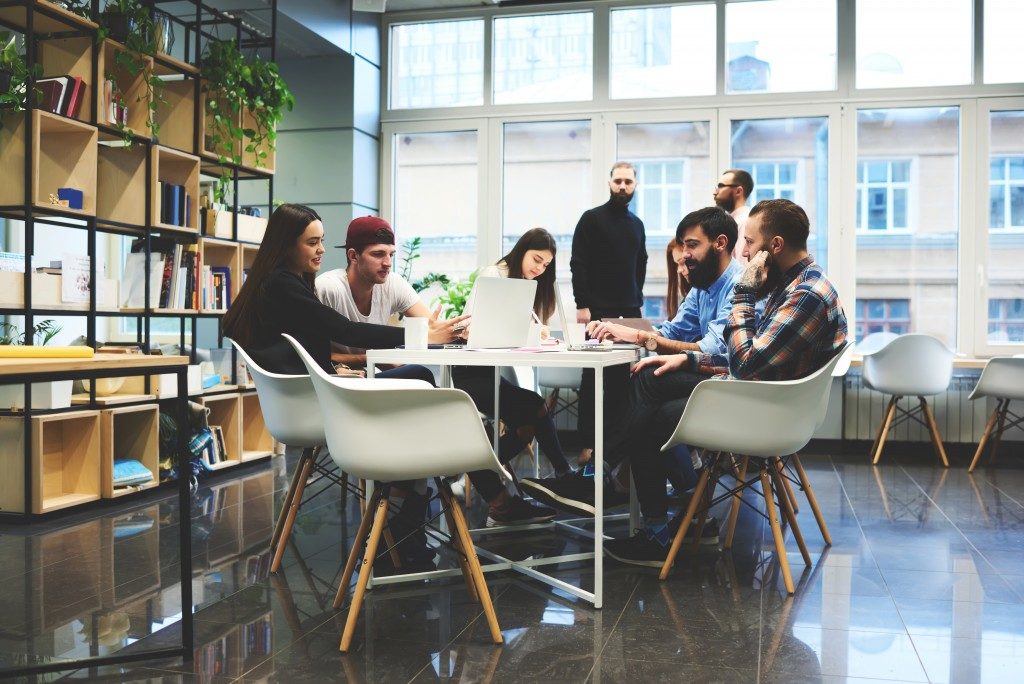 Colliers says that the flexible workspace segment is no longer just a trend in the commercial property market, as it already occupies 5 percent of all Grade A properties in Singapore. This will then lead office developers to tweak their designs in favour of coworking spaces. You should expect to see more shared offices even in the outskirts of the CBD area, particularly mixed-use developments that include residential and hospitality spaces.

Flexible workspace operators will also continue to expand in the foreseeable future because of the limited supply of new office developments. Another report from JLL showed that the scheduled completion of 79 Robinson Road and Afro Asia i-Mark offices in 2020 would only add 700,000 square feet of new office space.

Aside from the two projects, there are no other properties that are slated to be completed soon. This means that prices will continue to increase until supply matches the level of demand. Rising rental rates may persist until 2023 when around six projects are expected to reach completion.

In the end, despite its affordability than traditional offices, the business model for flexible offices has changed to cater to different needs among tenants. With that in mind, you should consider looking at shared office space for rent in Singapore not only to save money but also remain in a prime business address at a lower price.