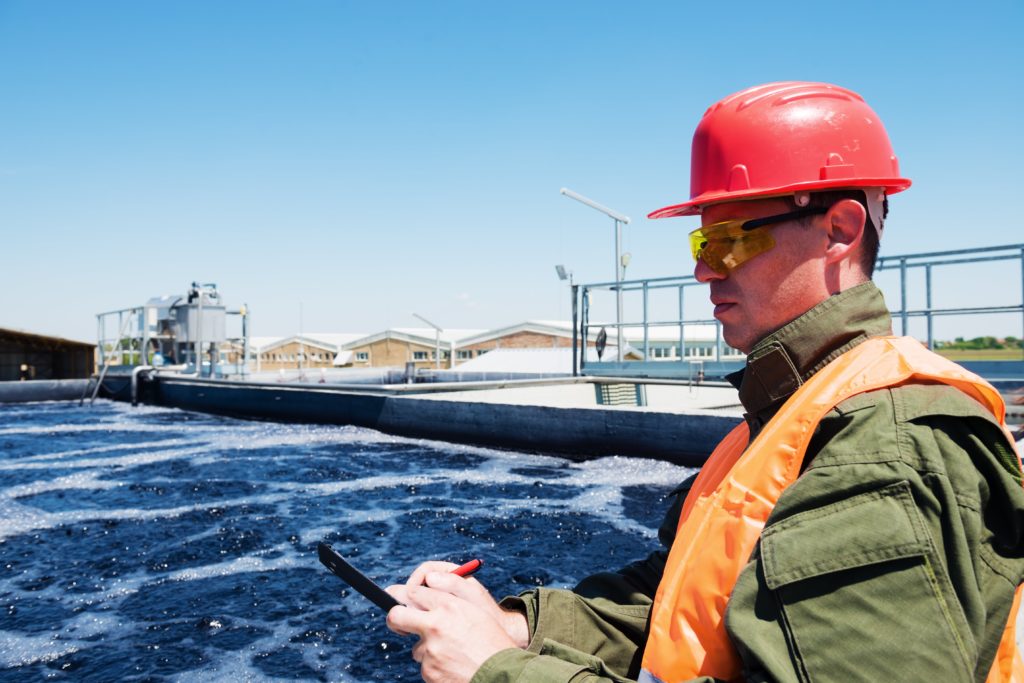 Australia has long been a dry country, but the recent drought has become more unusual that it caused experts to be concerned over the future of water supply.

Perth found a likely solution by expanding the current ways of recycling wastewater, which would be possible through the research and development initiatives of a new innovation centre. It may likewise pave the way for complementing pipeline infrastructure with Plasson compression fittings and other components.

Western Australia Water Minister, David Kelly, said that water still accounts for 99% of wastewater from commercial and residential sources. Each year, the city collects 164 billion litres of wastewater that could be recycled for household or commercial use. A challenge, however, involves the high cost of recycling. Experts suggested a competitive pricing system from technology suppliers for the new techniques, since recycling may raise the price for wastewater treatment.

Another issue involves population growth. A report showed that more Australians in capital cities across the country will make it more challenging to meet an increasing demand for usable water.

The country’s urban population is heavily concentrated in Melbourne and Sydney, where 3 million more people would be staying by 2050. In the coming years as well, the most noticeable effects of climate change, such as scarcer rainfall, will take place in both cities.

Wastewater recycling may then support desalination facilities that are only expected to provide water for up to 15 years at the most, according to a Climate Council report. Better infrastructure would be necessary, including developments for pipelines that convey water within different systems.

A sustainable drinking water supply would only be achievable with the right technology and infrastructure. The price to pay is quite expensive, although there should be a balance between finding new ways to increase the supply and saving money at the same time.