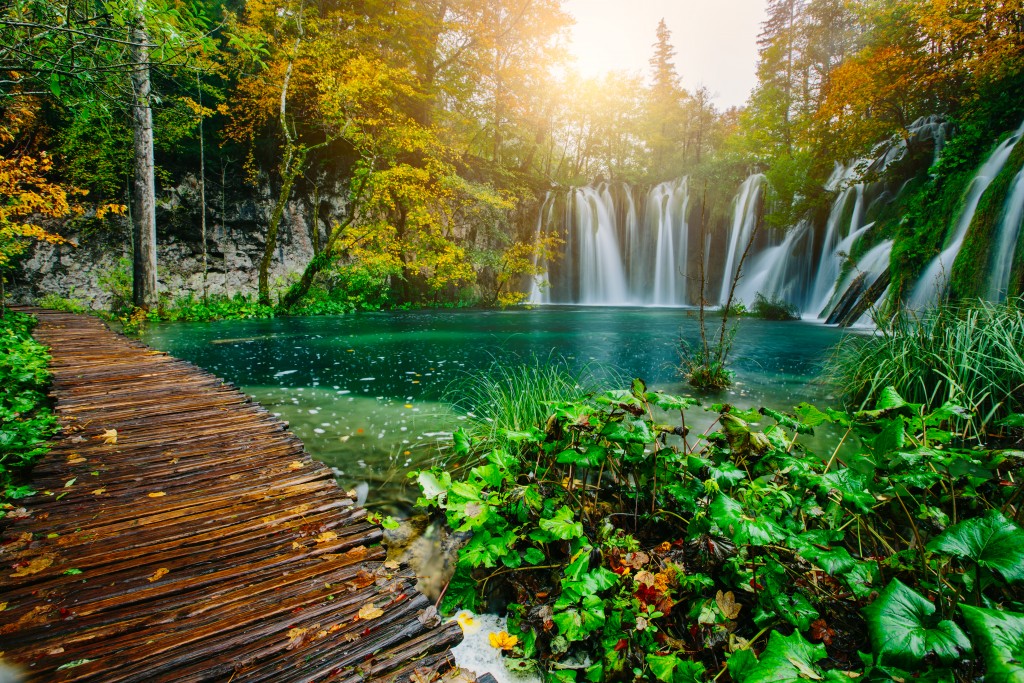 Clean water is the primary concern of New Zealander’s, even surpassing healthcare, cost of living, and child poverty. The algal bloom problem has rendered two-thirds of all rivers unswimmable. Summer is usually the time to go swimming or fishing in the lakes. However, the presence of E. coli, cyanobacteria, toxic algae, and other pollutants render lakes unswimmable. Lakes and beaches have been closed down at the peak of summer because of the presence of these pollutants. Seventy-five percent of local marine life is already endangered, with the most vulnerable species close to extinction. Unlike rivers where water is continuously exchanged, contaminants accumulate in waterways. Nitrogen seepage is even contaminating groundwater. In 2016, more than 5,000 North Island residents contracted gastroenteritis due to tainted groundwater. The outbreak cost four fatalities and massive community and national outrage. Repairing the damage and reverting the water to its former state would take serious planning and policies, but it would still take generations for the waterways to recover.

Too Many People (Too Many Cows)

The growing risk to waterways is attributed to the increasing number of people (including tourists) and cattle. New Zealand receives over 3 million tourists a year, and that creates significant biological impacts. While dairy farms have taken the brunt of the blame, most of the water pollutants still come from urban districts. Development runoff, stormwater provisions, and sewage treatment runoffs still account for more nitrogen pollutants than dairy farms. Human waste runoffs are a significant component of the contaminants that are destroying rivers and lakes. Industrial waste has also taken a toll on waterways, particularly heavy metals. The millions of tourists that camp in places with no disposal facilities are also becoming a big problem, especially as the government predicts tourist numbers could reach 5 million in the next few years. 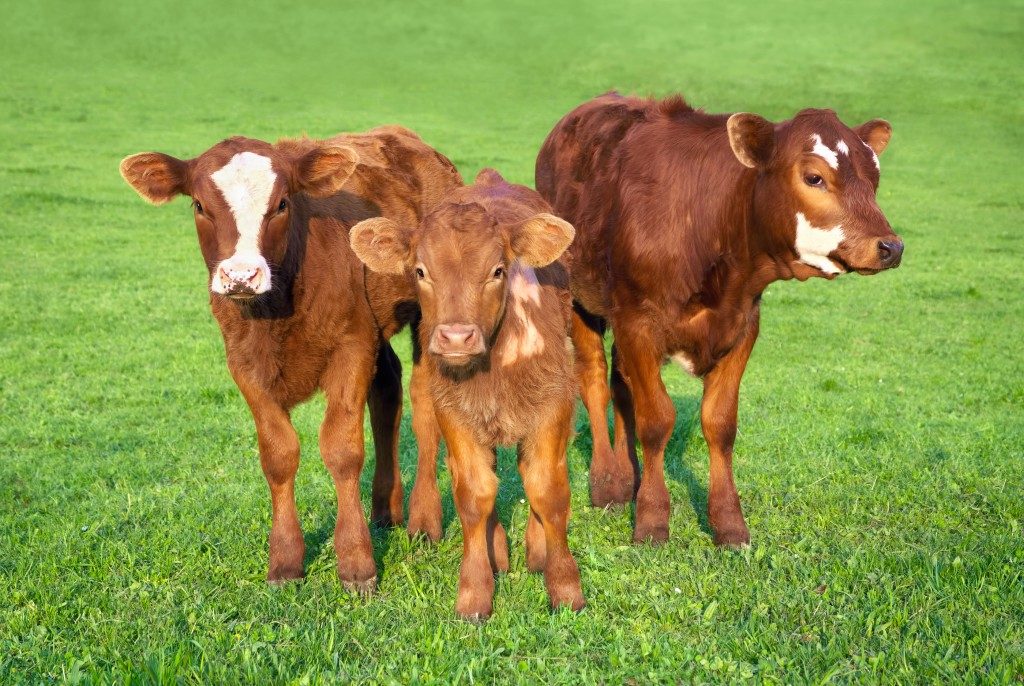 Farms are encouraged to switch to more sustainable feeds that don’t require fertilizer and to incorporate composting and vermiculture into their farming. Cattle should be corralled and prevented from entering waterways, and soil seepage should be minimized with crops that absorb and retain water. The government has also limited the expansion of existing farms and prevented additional land-use without prior evaluation. While farms have been taking measures to prevent cattle runoff, you can do the same for your home. Residential wastewater treatment can involve more than just the usual septic tank. Several wastewater treatment systems break down nitrogen, relegating it back into the air, and preventing it from enriching waterways or groundwater. The problem with tourists requires stricter government policies and enforcement of laws — issues that politicians will run on in the next 2020 elections.

New Zealand’s rivers and lakes are in a sorry state. Government officials are promising that 80 percent of lakes and rivers will be swimmable by 2030, but making this a reality requires a herculean effort from both the public and the private sector.