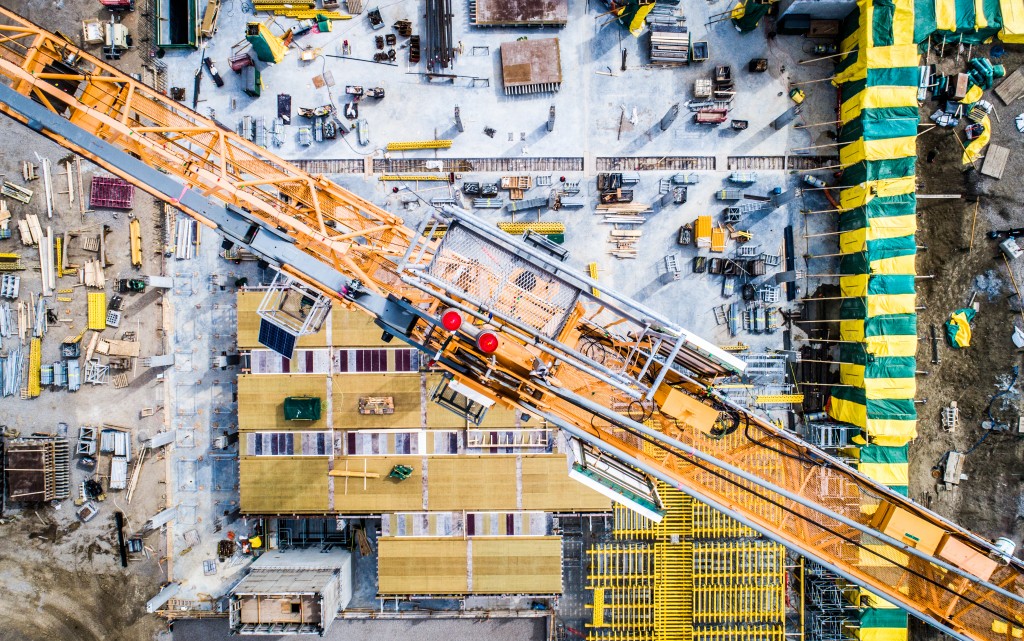 This is the right time for New Zealand contractors to invest in high-quality equipment such as a tipulator. Industry reports suggest the construction industry will be able to sustain its growth in the next few years.

A Building and Construction report revealed that the country has an estimated authorised value of more than $10 billion for the projects. It is also the trend at least within the following two years.

Construction is also booming across the different regions. Activity for all types of buildings, such as residential and commercial, will continue for the next three years in Wellington. Auckland has one of the most positive growths. Total construction in mid-2017 was over 40% more than the average over the last decade, according to Infometrics. Residential construction composed about 25% of all the projects. Almost 40% was commercial.

The government is also contributing to its growth. It is committing more than $40 billion to infrastructure spending.

These Factors Drive the Demand

Another proof of the construction growth is the need for more workers. The Future Demand for Construction Workers report revealed construction-related applications would grow by 10% from 2015 to 2021.

Construction benefits from several factors that feed its growth. One of these is the shortage of residences. New Zealand is seeing an influx of immigrants, which boosted the population. At the same time, it reduced the housing supply.

To curb the problem, one of the strategies is to build at least 1,600 state houses annually. In total, there will be 6,400 homes over the next four years.

The government, meanwhile, is planning to spend on some key areas that promote a better quality of life. These include healthcare, education, and transport. For education, for example, it aims to upgrade the school facilities and old buildings. It also wants to address the increasing number of students.

A large chunk of the budget will go towards improving the transport network to make it both efficient and safe. It will receive $1 billion annually through the Provincial Growth Fund.

Like any other industry, construction will have its highs and lows. Some believe the growth will be strong within the next six years. After that, it begins to taper off. For those in the business, now is the moment to maximise revenues by having the best tools.