Make Your Brewery Go Global with These Hops

Variety is what makes life interesting. That also applies to beer. As craft brewing becomes popular, more and more brewers are looking for new brews by experimenting with different hops and combinations. The U.S. has a great selection of hops, but for real diversity, you should try these five hops from around the globe:

Galaxy is Australia’s most popular and successful beer hop. Australia has been exporting this hop variety for the past few years, making it one of the most available foreign hop. Galaxy has flavors of passion fruit, peach, and citrus, with no traces of earthy, spicy, or floral tones. Its pure fruit character and citrusy content have often been compared to the American hop Citra. Galaxy is very flavorful and aromatic. It is a multi-purpose hop that can be used in both bittering and flavoring. It can be combined with a different hop to make distinct brews. 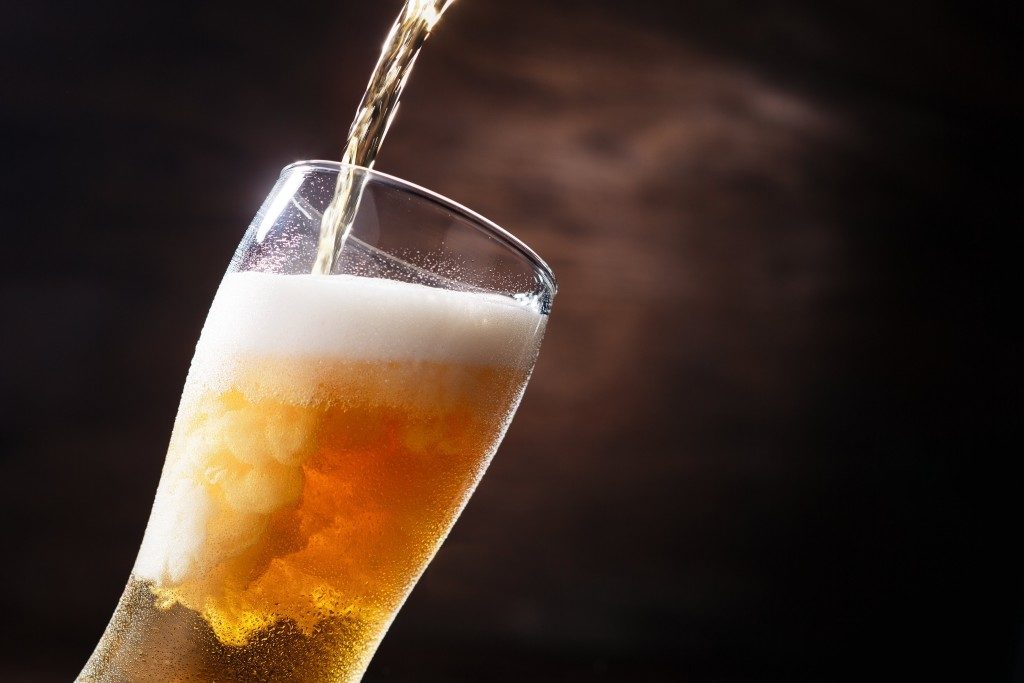 Leave it to the British to create a hop that gives the distinct flavors of an afternoon tea. Challenger has been around since the 1960s and is still one of the most popular beer hops in the UK. Challenger is an excellent bittering hop, especially for ales and the like. As a flavoring hop, it produces a smooth flavor with distinct floral, cedar, and spice tones. Brews flavored with Challenger are for more mature drinkers and people who prefer the taste of more traditional beer.

Saaz is one of the noble hops of Europe, along with Hallertau, Tettnager, and Spalter. Saaz is also grown in the U.S., but locally grown hops have higher alpha acid content and have a distinct flavor. Saaz hops have been used for more than a thousand years, dating back to the 8th century. It is generally used as a flavoring hop as its low acid content make it unsuitable as a bittering agent. Like the Challenger, Saaz has no fruit or citrus tones. It produces soft earthy and spicy tones, making brews a bit mild but still aromatic.

The Germans are widely known for their Oktoberfest and their love of beer. German lagers and other drinks are traditionally made with Hallertau, giving them a distinct flavor. Hallertau, like Saaz, belongs to the four noble hops of Europe. Unlike American hops, most European hops contain little to no fruity or citrusy flavors. Hallertau is no different, containing mostly floral and earthy tones with hints of spice.

Motueka came about through breeding Saaz with local varieties of hops. Motueka retains the aromatic character of Saaz, but its flavor profile is now rife with flavors of lemon, lime, and tropical fruits. Motueka is good for both bittering and flavoring, and it is often paired with another hop to balance malty and sweet flavors.

The world is changing, and so should your brewery. Integrating more hop varieties into your brews gives you more options regarding their flavor and character. It opens new gateways of experience for your customers and takes your brewing skills to higher levels.