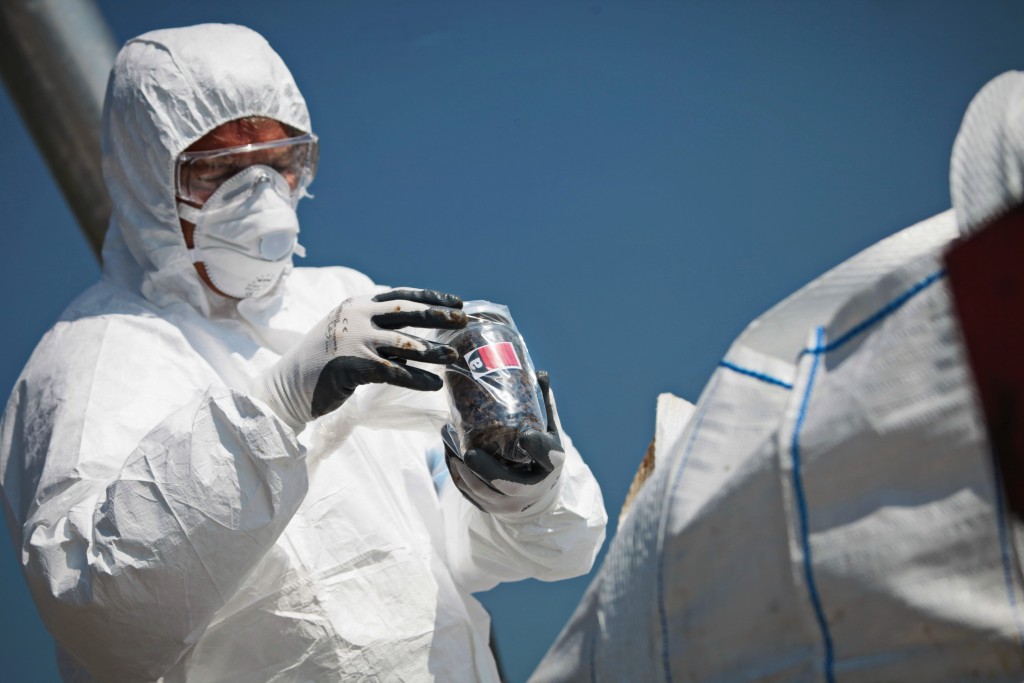 According to the latest statistics, over 4,000 Australians die due to asbestos-related diseases each year. Some of these health problems include mesothelioma, lung cancer, laryngeal cancer, and asbestosis, triggered by being exposed for prolonged periods to the dangerous minerals at their homes or workplaces. While the current statistics is alarming, it isn’t something new. Australia has a long history of asbestos use. In fact, there have been three waves of asbestos victims over the years.

The first wave of diseases affected workers at industrial sites. They were the ones who had direct contact with asbestos as they excavated the minerals from sites, separated fibres from rocks, and then loaded and shipped materials to factories. Even the waterside workers at ports didn’t escape exposure as they handled the bags of fibres. Some of the first victims were the workers at industrial sites in Wittenoom, Baryulgil, and Woodsreef. At the time, dust control policies weren’t fully implemented; that’s why the working environment put employees at an increased risk of asbestos-related diseases. Asbestosis, for instance, developed rather quickly due to direct exposure to the fibres. Lung cancer and mesothelioma, however, emerged later, after many years, given the longer latency nature of the diseases. Aside from the workers themselves, their families were affected, too, most especially the wives who bore the chore of washing their husbands’ work clothing.

When before it was the workers who mined and manufactured asbestos that were affected, in this next wave, it was the workers who handled those manufactured products that were hit by asbestos-related diseases. Among them were the plumbers who installed and dismantled pipes. Back then, fittings were mass-produced with asbestos cement. Construction workers and shipbuilders were also affected, given the asbestos insulation in properties and water vessels. The same happened with rail workers, as most trains and locomotive parts were built with asbestos materials. Because of this epidemic, today, there are stricter industrial policies concerning the handling of hazardous materials, with particular emphasis on the removal of asbestos. Businesses in Perth, for instance, often do an inspection of their work environments to make sure that such deadly materials aren’t present in their sites. 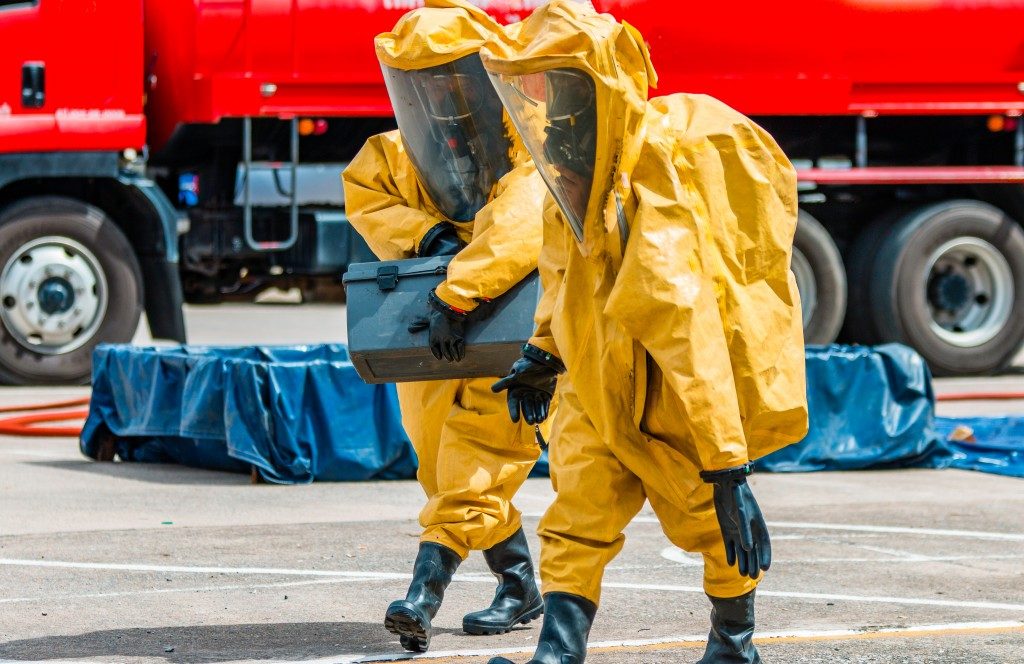 This wave affects almost everyone in society, from typical homeowners to corporate employees, even to school children. That’s because the houses and buildings that used asbestos in construction have aged over the years, and its loose fibres are produced into the air. Anyone who inhales these can develop fatal diseases. Recently, exposure to asbestos had been more common, with the rise of DIY renovation. Television shows depicting how it is to remodel a house in a week give homeowners the renovation urge. A lot of people then take on such projects without considering their health and safety.

Every year, thousands of lives are lost to asbestos-related diseases—a product of the long history of Australia’s use of these dangerous materials. The good news, though, is that further damage can be avoided if all members of society, from government and businesses to homeowners and employees, would take radical actions to ensure the health and safety of everyone.