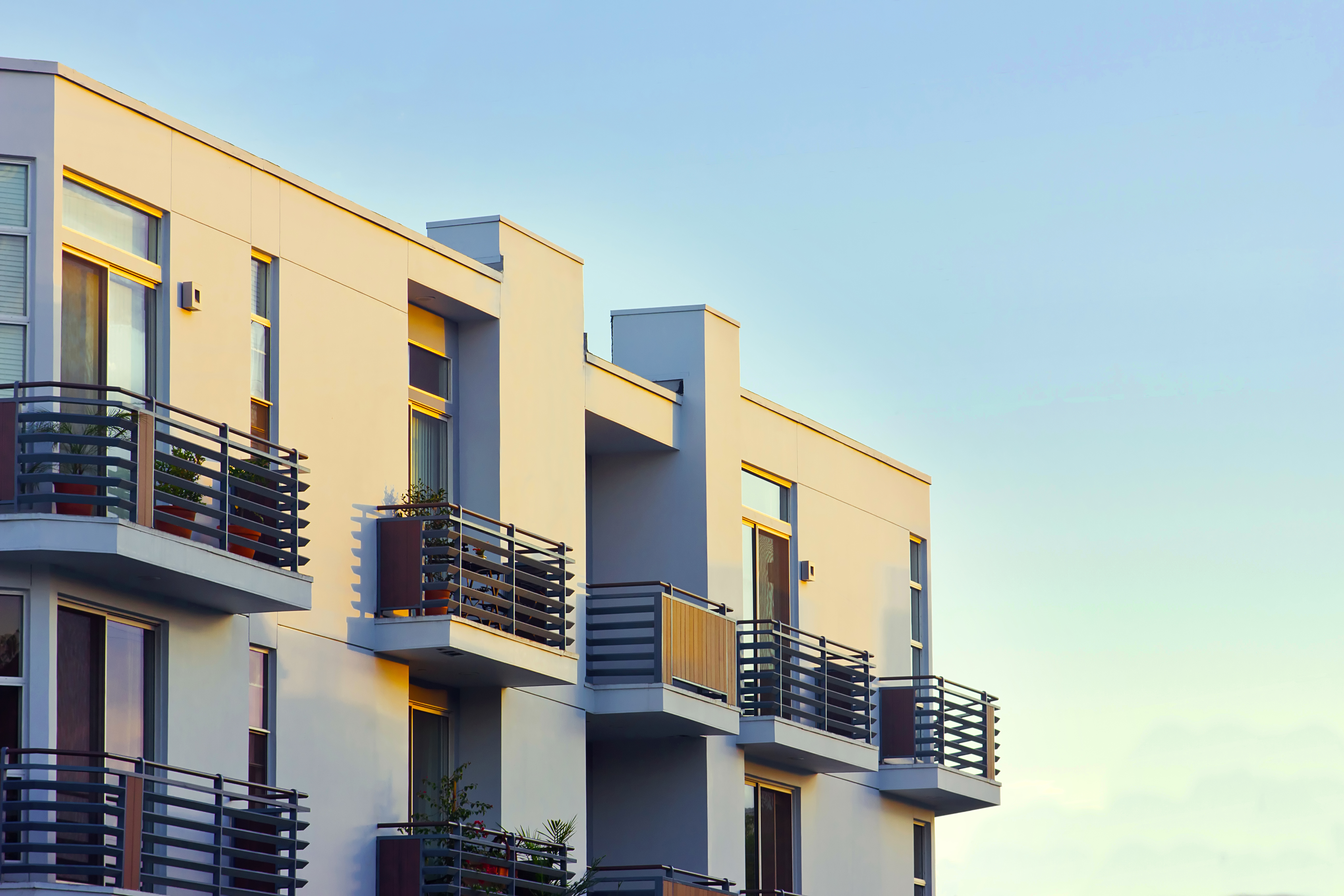 Rental prices in South Florida will continue to increase in 2017 even after the launch of almost 16,000 new apartments, according to a report.

The steady increase in prices may seem troublesome for tenants, but Americas Housing Alliance, LLC agrees that it bodes well for landlords who plan to engage in Section 8 rental investments, among other leasing arrangements.

The report covered rental prices for multifamily properties in three counties, comprising Miami-Dade, Broward, and Palm Beach. Rents in Miami rose 8.8% to almost $1,450 per month between April and June, while apartments in Palm Beach County registered a 3.5% hike in rates amounting to more than $1,500.

On the other hand, rental prices in Broward County rose just 0.6% to $1,474. The slight increase in rental prices can be partly attributed to more than 4,000 completed apartments in 2016. However, it can be construed as the rental market reaching its peak price growth after recording a nearly 7% increase in 2015.

Prospective tenants in Seattle will find it easier to gain approval for apartment rentals, as opposed to those in Florida, due to higher rates. A survey of 10 cities showed that 94% of applicants found it easier to rent an apartment in Seattle, which made it the best place for tenants in 2017.

If you intend to rent in California, it’s also easy to be approved for an apartment rental in San Francisco, Los Angeles, and San Diego. These cities recorded a 90% approval rate among applicants, aside from those in Washington, D.C. Millennials comprise more than 60% of the applicants, which is why the list will be most useful for them.

Rental properties will continue to be in-demand among Americans, as home prices show no signs of abating anytime soon. Most people, particularly the millennials, will decide to continue living on a long-term lease for now, amid the bleak prospects of owning a house.