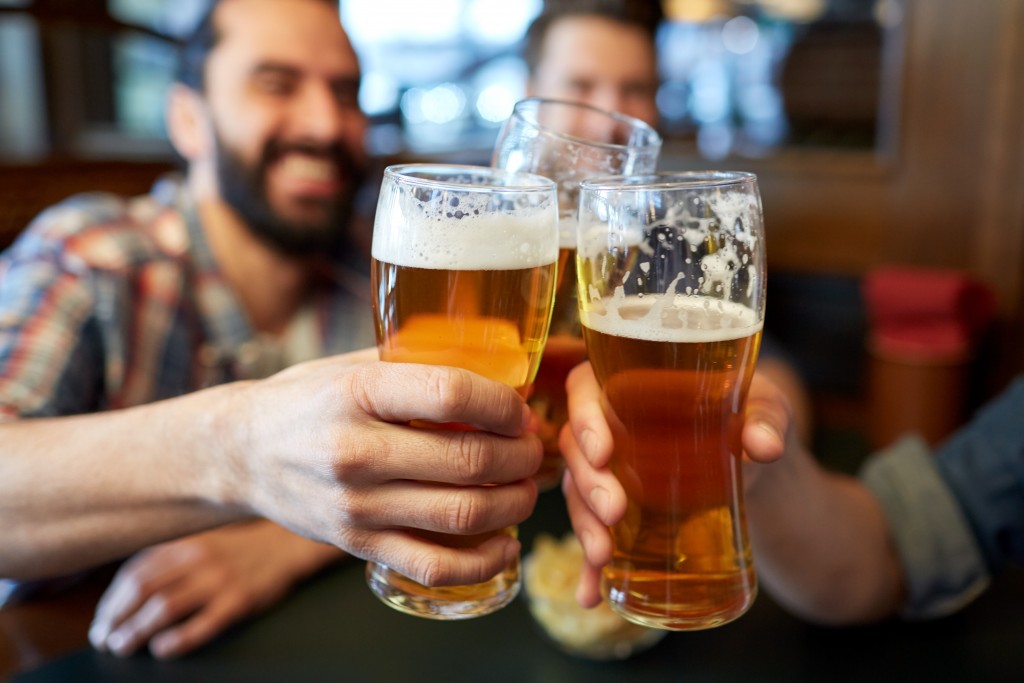 Different countries have favorite craft beers and hops. Take a trip around the world and sample the many flavors of beer from five countries.

The Galaxy from Down Under

Galaxy hops constantly rank in almost every Top 10 list of the world’s best beer hops. Galaxy is pure fruit, with flavors of passion fruit and peach mixing with a little bit of pineapple. You can use galaxy for both bittering and flavoring or combine it with Simcoe or Columbus if you want a more mature brew. You don’t even need to do a lot of research to find out where you can buy these hops because Australia exports a lot of them and online stores will usually have them in stock.

If you want to get your girlfriend into craft beer, this might be the way to start. Nelson Sauvin is a New Zealand beer hop that produces flavors similar to that of white wine. The wine-like flavors and aromas can sometimes be a bit overwhelming for the average beer drinker, but wine aficionados will love the brew. It is best used on its own as the novelty of a wine-like beer is lost once it is paired with another flavoring hop. Nelson Sauvin is a bit harder to find, and stocks don’t typically last long due to high demands.

Spalt hops have been used in German beer for ages, and beers made from these hops figure prominently in Oktoberfest celebrations. Spalt is a well-rounded flavoring hop, producing intense flavors of herbs and spice along with light floral and fruit flavors. Spalt brews can be a bit hoppy, which is perfect for German lagers. If you want to preserve the hoppiness but want your drink a bit more flavorful, you can blend it with more citrusy hops like Galaxy or Citra. Spalt is part of the 4 Noble hops, so production is quite extensive, making these hops readily available.

Earl Grey tea is the definitive British tea, and Challenger brings those same flavors into your brews. Challenger produces sharp flavors of spice, flowers and a bit of cedar. Like the tea, Challenger brews are very aromatic. Use it to add floral and spice notes when bittering or blend it with more flavorful hops to make it more interesting. Specialty stores might not have Challenger in stock, but online shops might have it in store.

No hop has caused such a stir on its first years like Citra. It has dominated the American market and gained such a huge following outside the U.S. Citra took citrusy flavors to whole new levels, creating beers with invigorating tang and distinct flavors of passion fruit, lime, mango, and oranges. Though production has been ramped up, the massive demand for this hop can sometimes make it a little harder to find.

The world loves beer, and exploring different brews will take your brewing expertise to whole new levels and give your friends new experiences in beer drinking.