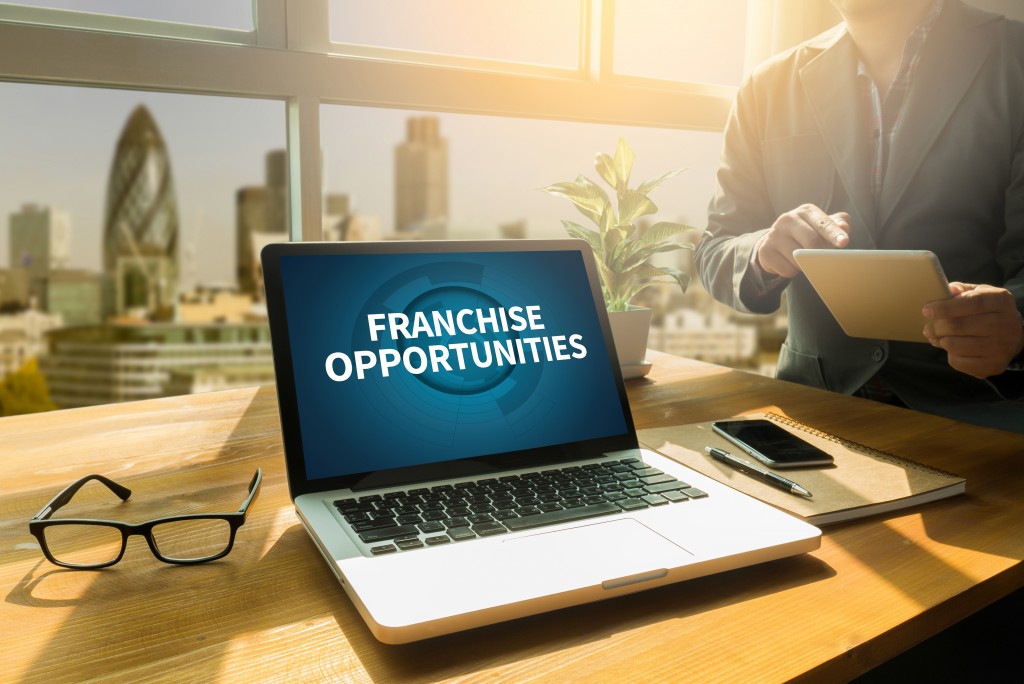 Many people consider franchising a great additional source of income. You gain access to a successful business that has already built a brand, while still experiencing how to run a business. But what is franchising and what is involved when you start a franchise?

What is a franchise?

Franchising, simplified as far as it can, is a method of distributing products or services. You, the franchisee, are a third-party that has been allowed to use the name of a Brand, the franchisor, and sell its corresponding products and services. Because you have been allowed to use the established brand name and trademark (and as a result, their customer base), your actions will affect their reputation.

That said, they’ll give you access to their policies, procedures, and control systems. You’ll have access to their playbook, their marketing and advertising, their product research and development, sometimes even pre-opening assistance and training support.

What challenges does a franchisee face?

In exchange for all these benefits are the start-up costs such as the one-time up-front Franchise Fee. Some may even require monthly royalty fees as well as advertising and marketing fees. As part of the franchise package, other franchisors provide your first batch of supplies. But franchisees need to buy the next supplies either from accredited suppliers or directly from the franchisor. If you want to switch to a cheaper supplier or one that’s closer by and thus easier and quicker to buy from, you will have to run it by your franchisor.

Remember that if you’re using their name and face, they’re using your hands and feet. You are using their playbook and only their playbook, if you want to change anything, you run it by them. If they say no, then you’re not doing it. This is how it will be for the entire period of the franchise contract.

What franchise categories are most profitable this 2020?

We’re going to start it off with the category that almost everyone will be familiar with: restaurants. Subway has 24,798 franchise units as of 2019 in America alone, while Mcdonald’s valued in at an estimated 130.4 billion dollars worldwide. 7 of the top 10 in Entrepreneurs’ top 500 Global Rankings were Fast Food Franchises.

Interestingly, Spa, Beauty and Grooming Services are in. Nail-care and eyelash services, in particular, have begun to cater specifically to men in need of their services. With more and more people focusing on their careers, vacations have been sacrificed and stress must be at an all-time high. It makes sense that people will want to go to places where they’ll be able to get some pampering and relax for what little time they are able to.

As time at work builds up, it has been known to some that leaving children in front of their smartphones and computers is not a suitable replacement for parenting. Childcare franchises, particularly those that also offer education, have been experiencing growth as of late.

Based on the results of a 2019-2020 survey conducted by the American Pet Products Association on national pet owners, sixty-seven percent of U.S. households, or about 85 million families, own a pet. So it’s not that much of a surprise to see businesses that sell pet supplies and offer Daycare, Training, Grooming services have come in to be of service. 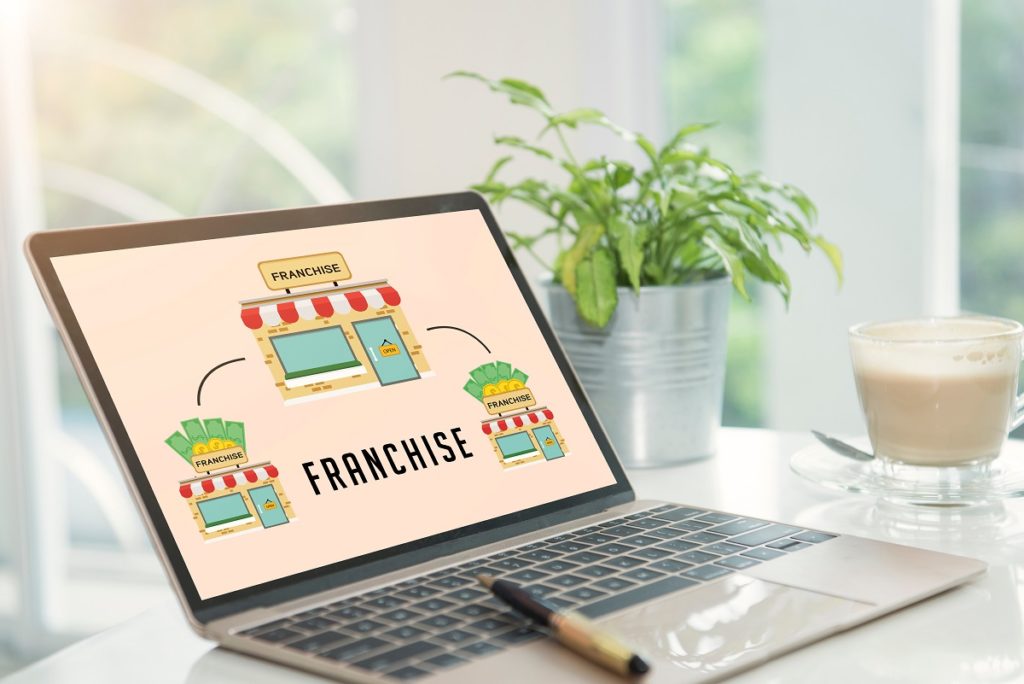 Now, franchising may be extremely beneficial, but nobody ever said it would be easy. Mentioned earlier were the high start-up costs, but just as important is to know when to buy in and when to sell out. Not everyone knows how, when and why. As a result, sometimes people end up doing it at the worst of times, for not-so-good reasons and for probably-not-the-best picks. As in all cases, the demand will eventually have others bring in supply.

That said, franchise business brokers have also gotten popular. They’ll advise you on why you should sell your business, when you should buy in and who to aim for. You might be in need of their services or you might even have the skills to muscle in and get your own slice of the pie. As long as businesses out there exist and want to franchise but don’t know what to do, business brokers will boom.

Perhaps you’ve learned a bit and have found some cautious interest in franchise businesses. Whether you plan on getting on this relatively large industry or not, hope for the best and prepare for the worst. Do try and go in with as much help and knowledge as possible.