Exotic Mexican Delicacies to Make Your Business Stand Out

One of the most exciting things about Mexican restaurants is that they give us a taste of the bizarre but tasty foods from the south. The list of popular meals served at your favorite local joint might seem endless, but there’s still a wide range of delicacies that many non-Mexicans haven’t heard of, despite their undying dedication to Mexican cuisine.

Offering rare food could be a great way to boost Mexican food franchise opportunities. All you have to do is ensure that the new dishes you’ll serve to comply with the franchise’s philosophy or brand identity.

Here are some exotic plates to get you rolling.

Flying ants take flight each year after the onset of the rainy season. These clumsy fliers might be a nuisance to many, but to Mexicans, they are a great delicacy, especially if prepared well.

Once you catch them, put them in a container until they shed their wings. Fry them on a pan, then grind them up. The ground ants can be mixed with garlic, a generous portion of chili, and salt before they’re spread on a tortilla.

Ice cream is a favorite dessert in the country, and many profess their love for weird flavors. So, have them try ice cream that’s made with a cactus flower called tuna.

The name can be misleading because people would associate it with tuna, the fish. But once they’ve tried the dessert, they’ll never forget it. Be prepared for an exotic taste and a cucumber-like texture. Tuna ice cream has an undeniable cooling effect that will keep you cool during a hot summer day.

This is yet another exotic Mexican meal made from ants. This time, you will be feasting on ant larvae harvested from the maguey plant. Escamoles is a rare delicacy, and the market price shows that it’s deserving of its nickname, insect caviar. The taste? A nutty cottage cheese-like flavor with a tantalizing aftertaste.

This, to the English, is corn smut. Huitlacoche is a grey fungus that grows on corn. When cooked and served in soups or quesadillas, it has a characteristic, sweet taste mixed with a taste of fermentation.

Don’t be fooled by its name. While the description might sound off-putting, you will find it quite delectable once you take your first bite.

These Meals Are for the Daring 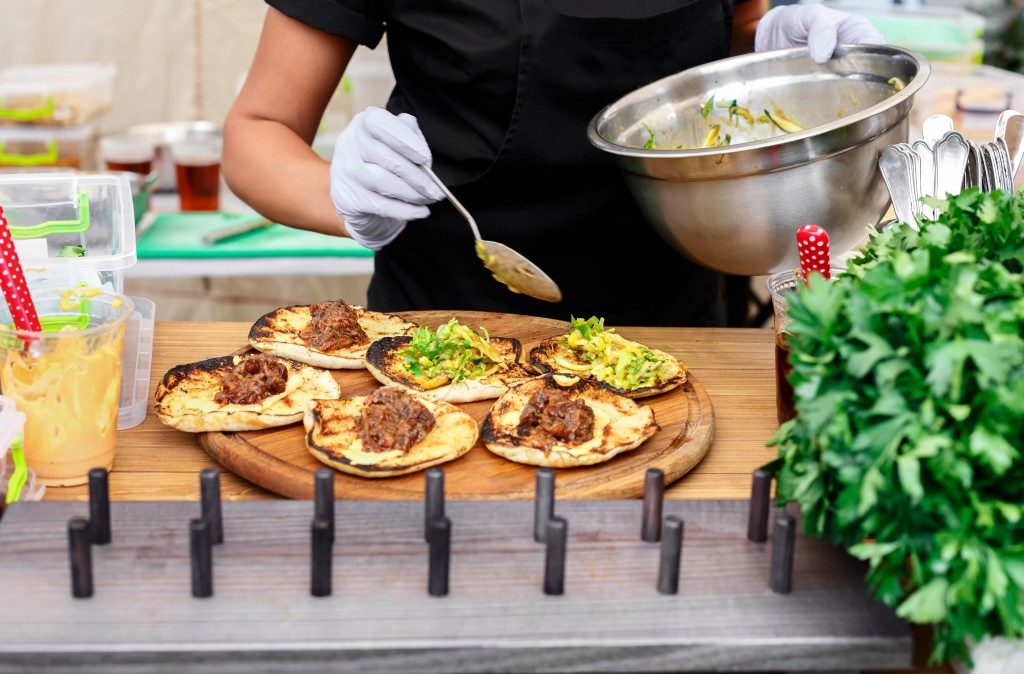 Not everyone will be as enthusiastic about your exotic selection of Mexican food. To keep your franchise running, you still have to serve mainstream Mexican dishes and reserve your exotics for daring customers.

If you do your marketing well, you’ll build a large following who’ll show up on your door seeking ant caviar or looking for tortillas wrapped around mouthwatering flying ant salsa.

Another great thing about these bizarre Mexican foods is that they can be served like fast food. You can have them on-the-go, or you can finish a meal in minutes when you’re on a tight schedule. The simplicity of these dishes enables them to fit in seamlessly into your business model, helping you stay one step ahead of your competitors.