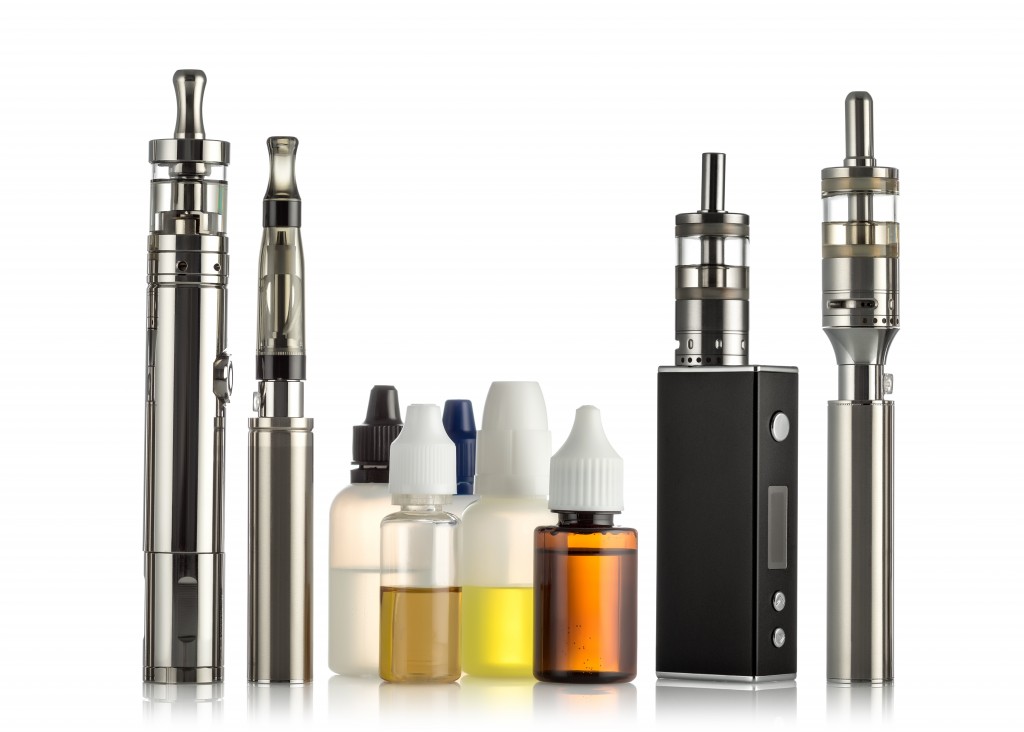 Cigarette smoking causes the death of one in every five people in the USA. Around 480,000 deaths occur annually. Quitting can be difficult, but E-cigarettes can make the transition easier and improve chances of success.

Cigarette smoking is one of the top major killers around the world. It also causes significant disease and disability and increases the risk of cancers and respiratory illnesses. Due to these well-publicized risks, lots of smokers want to quit. They can do this by using E-cigarettes.

E-cigarettes can help people stop smoking because they contain small amounts of nicotine – the substance that smokers are highly addicted to – but without tobacco, a cancer-causing ingredient.

This means that while they wean themselves off regular cigarettes, they can satisfy their cravings for nicotine without increasing their risk of cancer. This should make quitting easier. Getting starter kits of E-cigarette is a quicker way to go smoke-free.

Some people who enjoy smoking prefer to use E-cigarettes as a permanent replacement for cigarettes.

After using E-cigarettes for six months, vapers had less harmful chemicals and toxins in their body, compared with smokers. They don’t contain carbon monoxide or tar so are much ‘friendlier’ to the lungs.

Current medical research indicates that there is little harm to others from breathing in vapors from E-cigarettes.

Vapors are significantly less dangerous than the effects of breathing in second-hand smoke. Second-hand smoke can cause asthma, pneumonia, lung diseases and cancer. It is even known to cause meningitis in children.

Vapors have been tested on robots with human lung cell replicas and after six hours of continuous “vaping,” there was no damage at all to the lung tissue. Traditional smoke killed off the same cells.

While E-cigarettes have some risk, they don’t contain carcinogens and don’t emit harmful smoke. They provide a small amount of nicotine to calm cravings without the danger associated with cigarettes.