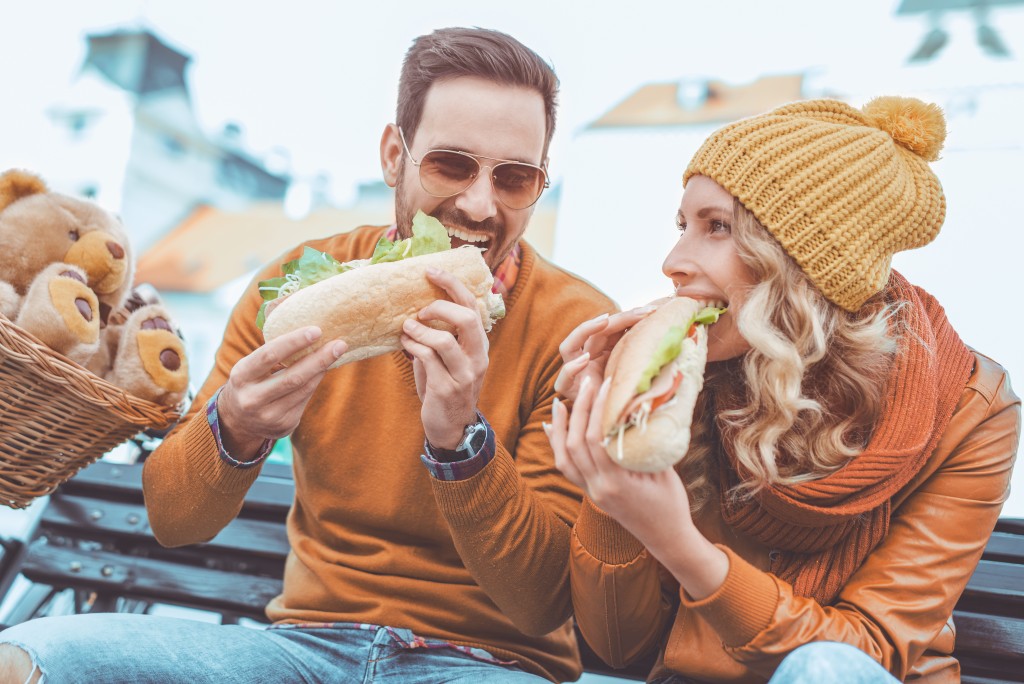 Wherever you may be, a pizza franchise business seems like a worthy investment. You have a wide demographic because one in eight Americans eats pizza on any given day. But your regulars will most likely be men — they eat more than women do.

A 2015 study by behavioral scientists observed diners at an all-you-can-eat Italian buffet. Based on their observations, guys who dined with at least one woman consumed 93 percent more pizza than when they eat with male companions.

Men don’t just eat more pizza when they’re with a female companion. They also tend to overeat even when it comes to healthy food. The findings suggest that men ate at least 86 percent more salad in the company of women.

One thing, however, is for sure: pizza is irresistible in America. About 59 percent of people eat pizza as a snack while the others have it for dinner, lunch, and breakfast. Statistically speaking, pizza may be America’s national food. A majority of the population may find it hard to live without it.

The Eating Habits of Men and Women Explained 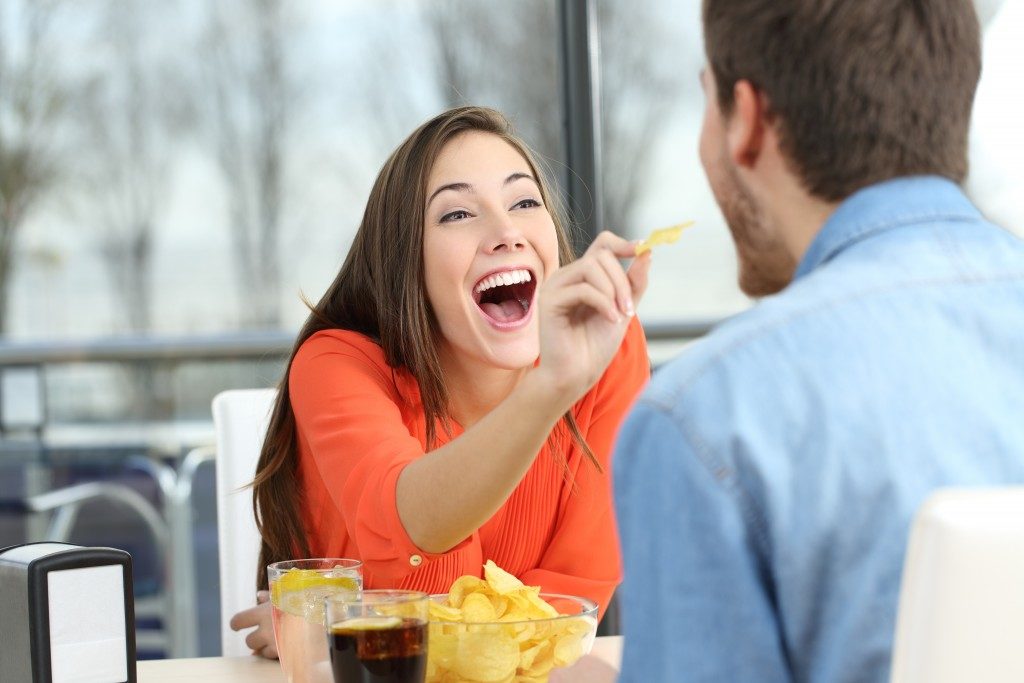 So why do men eat more than women? Science and culture may have the explanation.

Men in America have an attachment to eating meat, and it’s no secret. When you look at the figures, they actually eat about 57 percent more meat than women.

Men’s relationship with meat is complex for several reasons. For instance, men have a tendency to think of meatless meals as incomplete, or not even what they consider a real meal. They think plant-based diets are not nutritious or tasty. On top of this, most men believe that the body is designed for eating meat.

Biology and muscle physiology, on the other hand, clarifies how men are able to eat more food than women. Men burn more calories than women because they have a higher basal metabolic rate (BMR) before they even leave the womb.

There may be many factors surrounding the eating habits of men and women, regardless of the food they eat. But one thing is for sure: you will never run out of customers when you’re in the restaurant business, especially if you’re serving pizza.