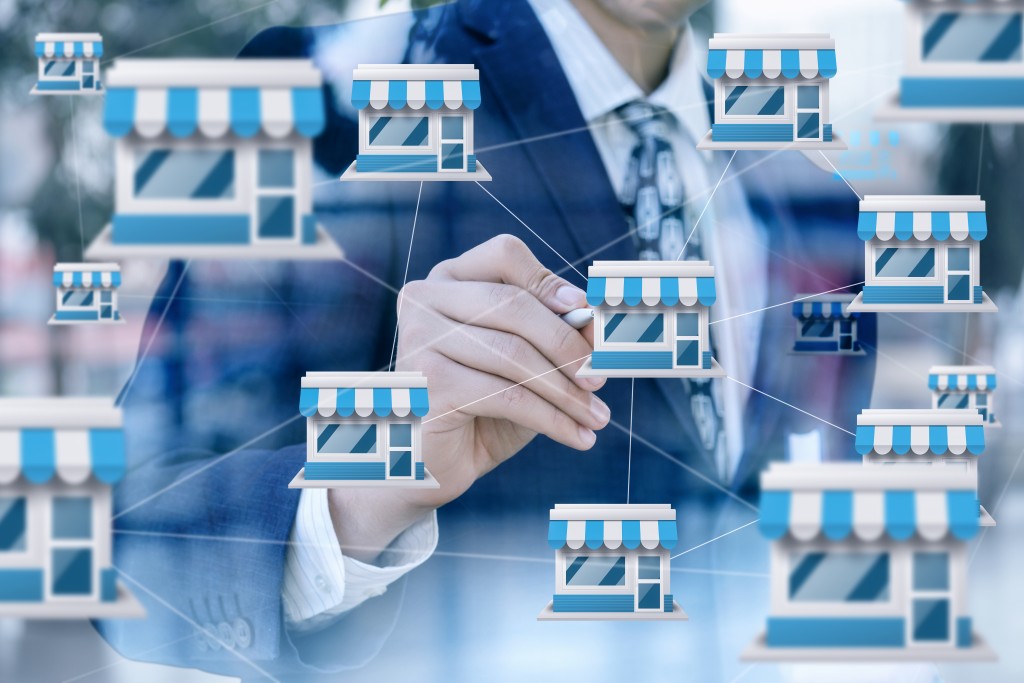 Brands want to establish their presence in every nook and cranny of the market, giving rise to franchises  in non-traditional locations. Hospitals, museums, casinos, college campuses, theme parks, and other venues now house popular fast-casual restaurants in the form of quick-serve food kiosk franchises.

Non-traditional franchising is undeniably strategic since it allows you to reach a wider, convenience-craving audience. This is why companies like Dunkin Donuts, Maui Wowi, Subway, and many more have largely embraced this expansion method. But not many are as successful as they thought they’d be.

What are the pros and cons of non-traditional franchising and where did some companies go wrong?

The primary goal of non-traditional franchising is to go where your customers are instead of waiting for them to come to you. Such is the case of Domino’s Pizza. The largest pizza company in the world recently announced the expansion of its e-bike pizza delivery service. The bikes can easily swerve around traffic and reach non-traditional locations, such as public parks, monuments, and more.

Apart from tapping a bigger market, franchising in non-traditional locations requires less funding than traditional venues such as malls and large-scale branches.

Non-traditional franchises share equipment, space, parking, insurance, and additional business facilities with other units in that location. So brands can allocate less financing for the operating expenses of their non-traditional franchises. This is also a chance to market test new products or merchandising techniques. There’s less risk if you focus on certain locations only, since there’s a smaller market.

But again, not all brands successfully integrate this strategy into their long-term goals. Franchising in non-traditional locations can also pose disadvantages, especially if done in haste and without calculated decisions. 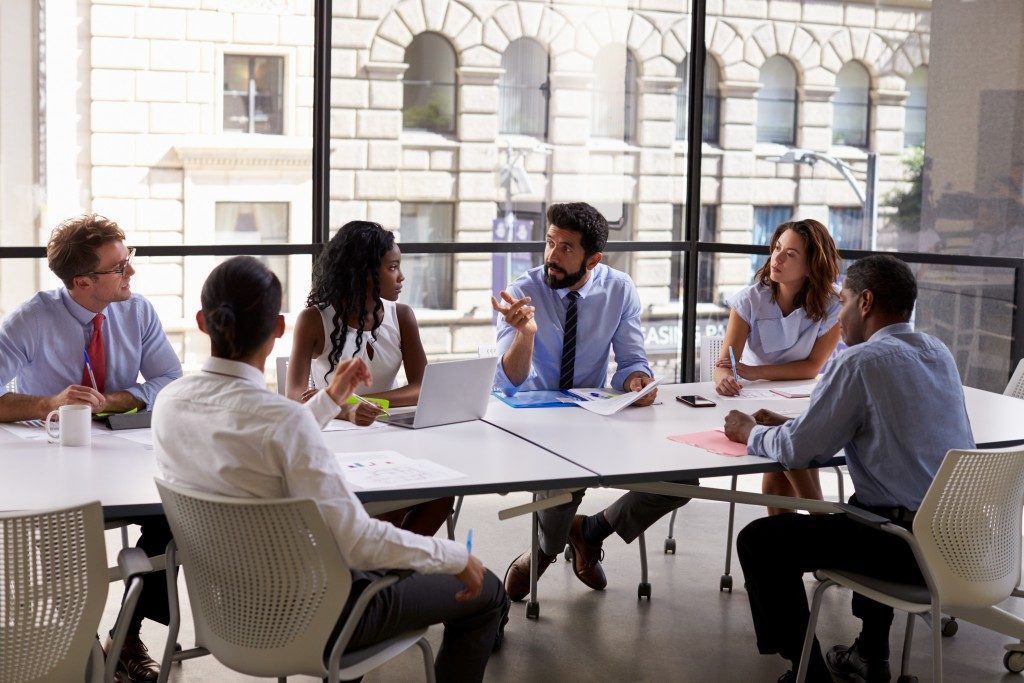 You can’t let people franchise into your brand without thinking of how it fits into your long-term goals. Having too many locations can also have its downsides; the most possible one is that you’ll have all these branches that aren’t generating profit.

On the flipside, Subway has managed such a large-scale expansion, mostly because they know how to determine which locations make sense for their brand and which don’t. Subway marries health consciousness and comfort food, which means it can establish a presence on healthcare sites, college campuses, or stadiums. Also, Subway allows customers to customize their sandwich, making its product appealing to modern consumers.

Dunkin Donuts doesn’t share these attributes with Subway, so similar locations may not work for them.

Also, non-traditional franchises have scaled-down operations, which may impact the quality of its products and service.

Non-traditional branches don’t enjoy the same privileges as traditional branches, such as a large storage space or dining area. This limits the outlet’s flexibility in servicing its customers, especially when crises arise, like running out of supplies or a huge, unexpected crowd.

Part of why Dunkin has to scale back its expansion plans is because these small outlets don’t deliver the true Dunkin experience. For now, the brand wants to focus on the quality of its products, service, and overall customer experience. But this doesn’t mean the company won’t be opening new outlets. Dunkin’s solution is to be more selective with the locations and units it pursues.

Like with any other business strategy, non-traditional franchising requires in-depth calculations and considerations. It’s not wise to jump into any big decision, even if it appears to promise all good things. Ultimately, careful strategic planning is essential before expanding into non-traditional locations.