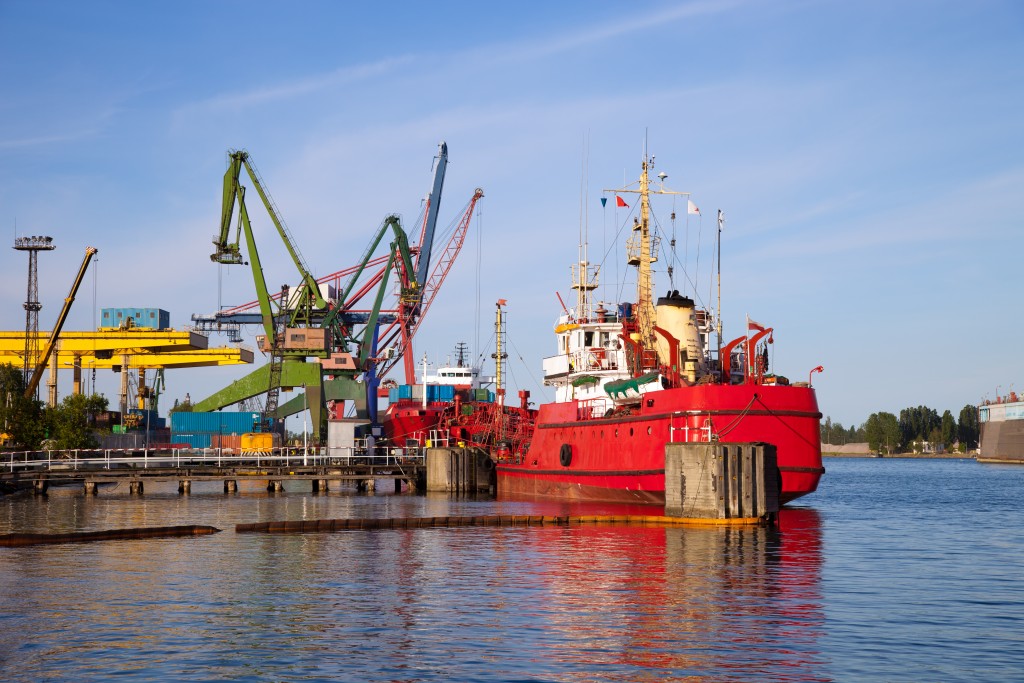 With over 120 commercial ports handling more than 500 million tonnes of freight every year, the UK ports industry is the second largest in Europe, according to Maritime UK.

The impending exit of the UK from the European Union (EU) in March 2019, however, could lead to severe congestion in UK ports, especially in the south-eastern corner where 20 per cent of freight to and from Britain passes through.

As a temporary answer to this problem, the British government signed a £100 million deal with ferry companies to help relieve the pressure on UK ports.

Earlier in 2018, though, the UK Government’s Department for Business, Energy and Industrial Strategy awarded £1 million to the Maritime Coastguard Agency (MCA) and the Department for Transportation (DfT). The million-pound fund is meant to boost the autonomous shipping industry in the UK.

While the main objective of autonomous shipping is to achieve a safer and greener maritime sector, this technology may also answer the congestion problem in the UK, not just in ports, but also on roads and highways.

In May of 2018, the International Marine Organisation (IMO) agreed on the definition of autonomous ships, also called maritime autonomous surface ships (MASS). The IMO defines MASS as ships which, to varying degrees, can operate independently of human interaction.

Industry experts say that MASS will be of benefit to coastal and short sea shipping, as these vessels can carry containers over the short distances that trucks usually cover. This means that these autonomous ships could ease the congestion on highways and roads by reducing the need for freight vehicles.

Because there’s no need for a full crew, autonomous ships can also come to and from the ports easier and faster. If autonomous shipping becomes the norm, congestion at ports could also lighten, on account of fewer empty containers and people clogging the area. 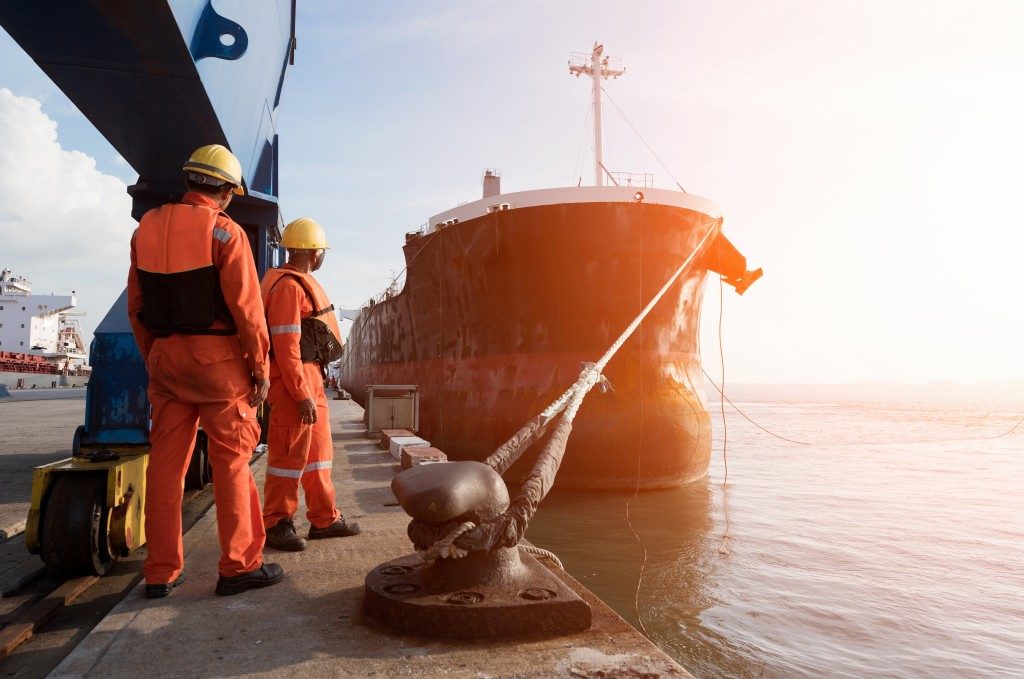 The sheer number of ships at UK ports might make it difficult for unmanned or autonomous vessels to manoeuvre. Autonomous ships may also spell steering problems for regular freight vessels and may result in grounding. According to The MECO Group, the unexpected delay and losses whilst operating ships may result in trade disruption.

One innovation that may be helpful with the navigation and mooring problem is automated magnetic berthing. This technology allows ships to dock without using ropes or shoreline personnel. The magnetic berthing system also shortens vessels’ bunker time and frees up any crew to handle cargo operations.

These safety and regulatory concerns over autonomous ships are what IMO regulations want to address. At the Maritime Safety Committee (MSC) meeting in London last May 2018, IMO Secretary-General Kitack Lim said that there needs to be a balance between adapting new technologies and the efficiency of shipping while “keeping in mind the role of the human element and the need to maintain safe navigation, further reducing the number of marine casualties and incidents.”

Autonomous ships could be a common feature in ports, not just around the UK, but across the globe. With this innovation comes many challenges and subtleties that experts need to iron out, but the efficiency and relief that autonomous ships can bring to ports may be well worth the challenges.