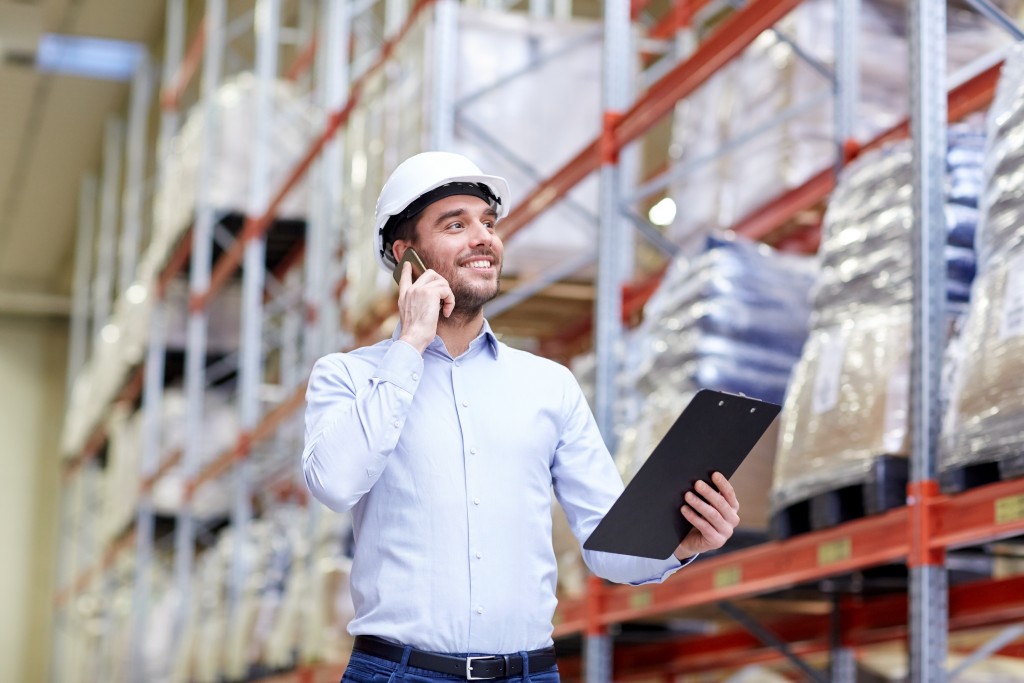 The market demand is often one of the greatest drivers of innovation: if only due to the prospective profits one may be missing. However, among the common challenges that rookie marketers or companies face are finding a product that sells and keeping up with the demand. Perhaps you’ve experienced it yourself, and if you haven’t, a quick search online will give you more details.

Supply search, strategic sourcing, demand management, and logistics have all sprung up due to these issues. The best solution is an ongoing discipline that’s a little more recent than you may think: supply chain management. Learn the eras that defined this discipline.

The creation of the assembly line was one of the first drivers for manufacturers to realize that supply chain management was needed, but an actual study on the matter began as early as 1960. Once electronic data became more prevalent, manufacturers saw the potential for them to be used as enterprise resource planning systems, something that became more prevalent in the 21st century.

The goals of this era were mostly concerned with expansion and keeping operations in check as globalization and company integration set in. It was the era of technology just starting to replace ledgers and books, as well as using said technology to communicate with suppliers across the global market.

After the various kinks in the raw material, construction, transportation, and distribution were ironed out, optimizing operations became the goal of most manufacturing companies. Quickly figuring out the non-essential parts of the process can simply be outsourced to other companies that had the time and resources to deal with it. Supply chain management became less about numbers and more about how those numbers were acquired.

Market demand research was also starting to be more studied around this era, forcing markets to often change their systems on the go. This need for a fast response to market demands (which sometimes changed overnight) pushed the development of core competencies, outsourced management companies, and the beginnings of digitizing supply chain management. 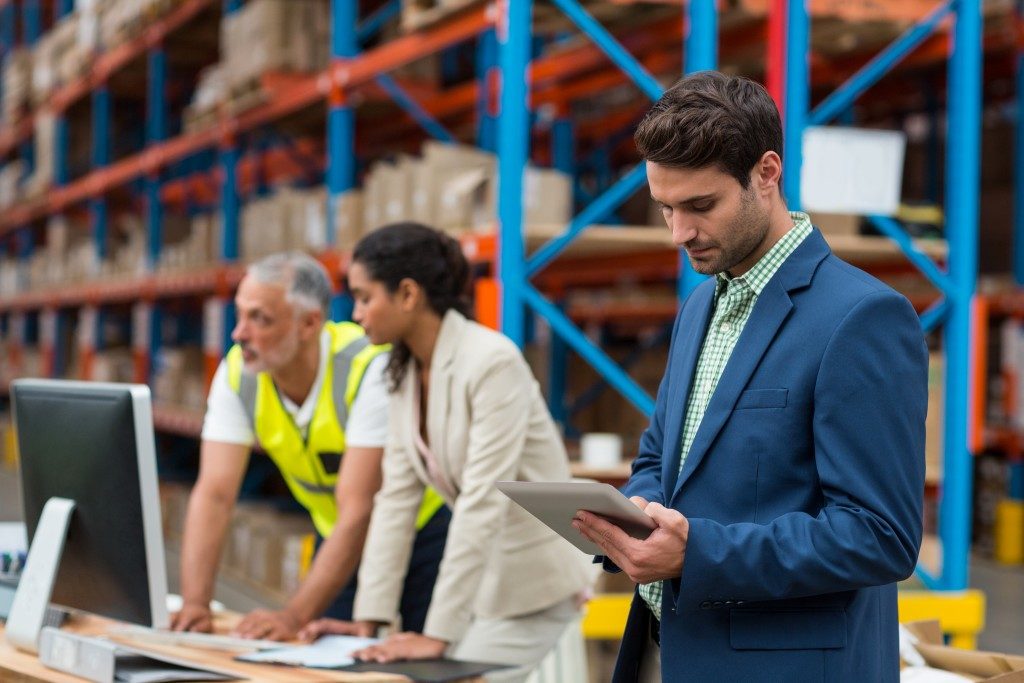 Today, supply chain management comes in many forms, broken down into all aspects of the manufacturing process. It’s now entirely possible to for you to outsource more than half of your supply chain to different companies and still come out with a sellable product. Companies regularly create and combine materials from around the world.

The current age has a clear focus on digitizing the processes to render human error obsolete, manufacture software that provides the same services as an entire department would have done long ago—to do more for less, basically. With the tech now finally managing to catch up to the manufacturers’ goals, supply chain management has moved from old school bookkeeping to the high-tech Cloud.

Where can it go from here? There’s no doubt a more customer-centric outlook is definitely going to be in the works for the future, due to the fact that the most profitable industries are now fully digitized. You’ll also most likely see more corporate social responsibility in how companies manage their supply chains, while sustainability studies take center stage for future innovation.